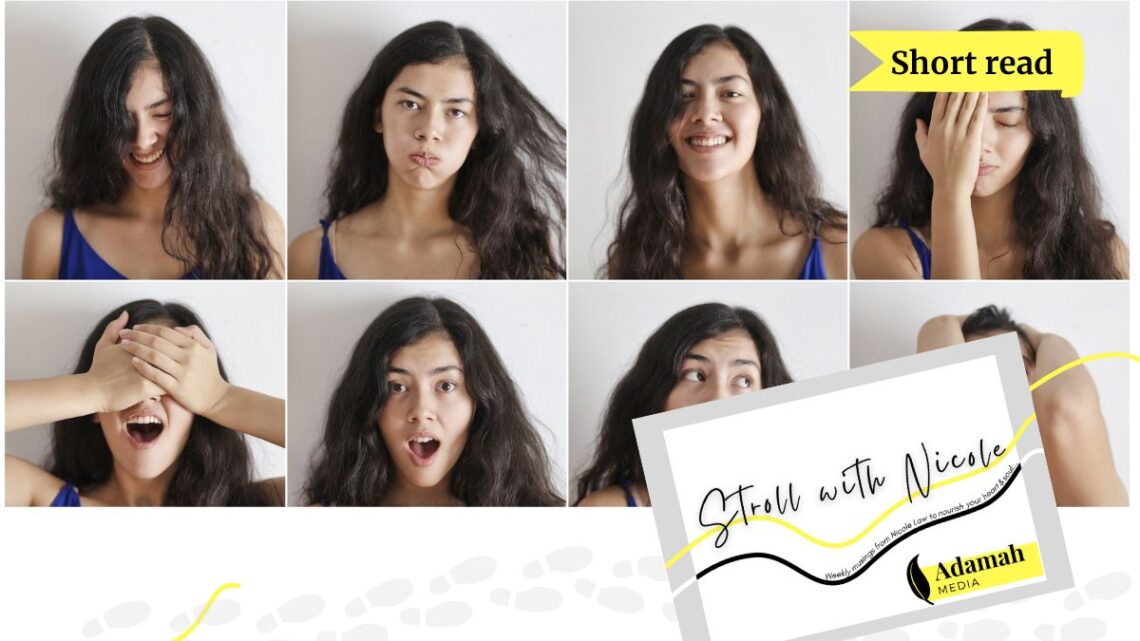 A social media post made Nicole Law take courage and embrace her imperfections.

I did something risky recently. Something I had never done before. I used an unfiltered headshot of myself as a display picture on social media. 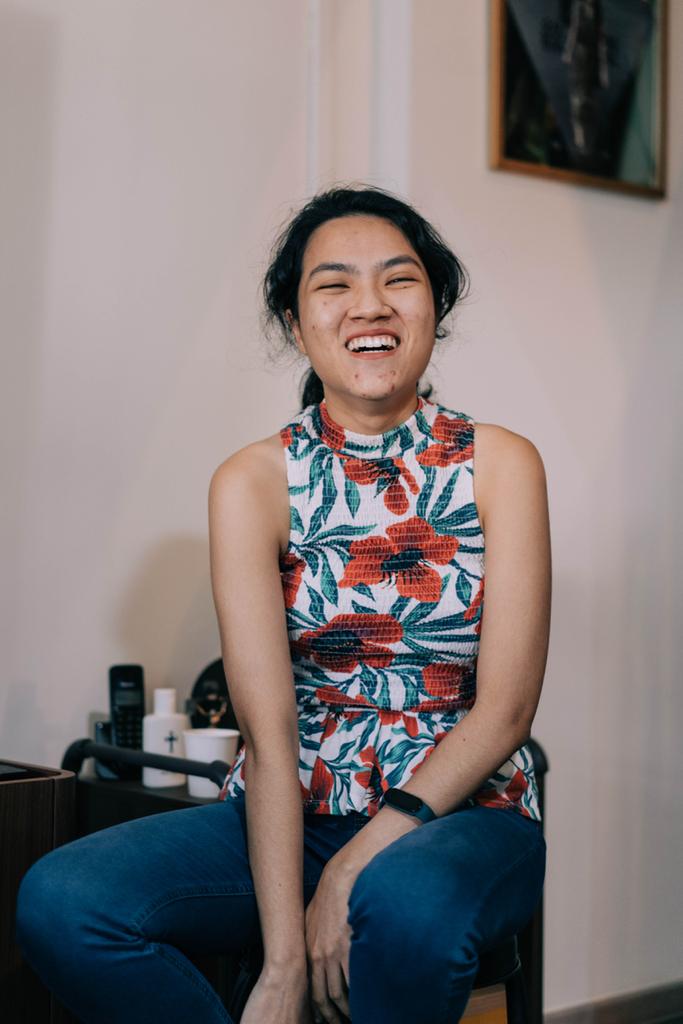 Hardly earth shattering but a bold statement from a woman who is more accustomed to choosing just the right facial angle to conceal bad skin where possible and to apply filters to address any perceived ‘flaws’.

Like other young women, I have frequently compared my physical appearance to what I see in the media.

In my early teens, I was more concerned with eating donuts and drinking sugared drinks than the extra calories. At first, it didn’t affect me. Until of course I started to realise that some of my schoolmates (I hailed from an all-girls school for most of my school life) had such svelte figures, unlike my own rounder shape.

The pain of comparison, the self-loathing which followed: yes, I went through all that.

In tears I wondered why I didn’t look like other girls and didn’t have that enviable metabolism rate that allowed a woman to drink sweet tea and cakes and fit into a size two dress for prom.

Looking back on those years, the singular metaphor which comes to mind is that of trying to squeeze into a dress that doesn’t fit. Choosing a specific cut of dress I didn’t feel confident in for the sake of subscribing to the ‘bodycon’ trend or trying to pull a dress too tight over my hips.

I had this fixed idea of what beauty entailed and believed that I fitted none of the categories. The girls in the magazines, the girls advertising the shampoo, the girls on television. I didn’t look like any of them and I appeared to fall outside the ‘ideal range’.

But herein lies the gap in my thinking. I was so busy chasing a specific ideal of what beauty meant that I did not stop to appreciate my own personal unique brand of beauty. In a conversation with a friend, I remarked “I wonder if one can ever fit into the Instagram model size?” My question revealed the standards I held myself to – standards that took no account of the unique set of measurements I really possessed.

This also expressed itself in the perception I thought people had of me. We could call it a ‘perceived perception’ because it wasn’t real but was rather how I imagined they saw me.

I questioned whether I was considered ‘attractive’ by conventional standards and if I fitted the ideal physical type.

There was also the unhealthy habit of filtering display pictures, removing creases or taking a long time to select one photo out of an entire album. The main objective? To present the best side of myself to the external eye.

Over the years, however, I’ve been humbled in many ways. Accepting that my metabolism has indeed slowed. Accepting that I need not push my body to its limits in pursuit of a size two waistline. Accepting that an additional brownie will not spell imminent doom. It also means treating myself more kindly and learning to love the scars, rolls and creases.

It took a lot of courage and self-acceptance to get to this stage. Where I can throw off my fears and put out a photo of myself, eyes mostly closed, face bearing some acne issues and mouth thrown wide open, and still feel happy.

The younger me would have gasped in horror and found a great many things to edit away or adjust. But now, I have finally learned to love myself, for the body I live in, the face I encounter people with, and the heart that beats in my chest.