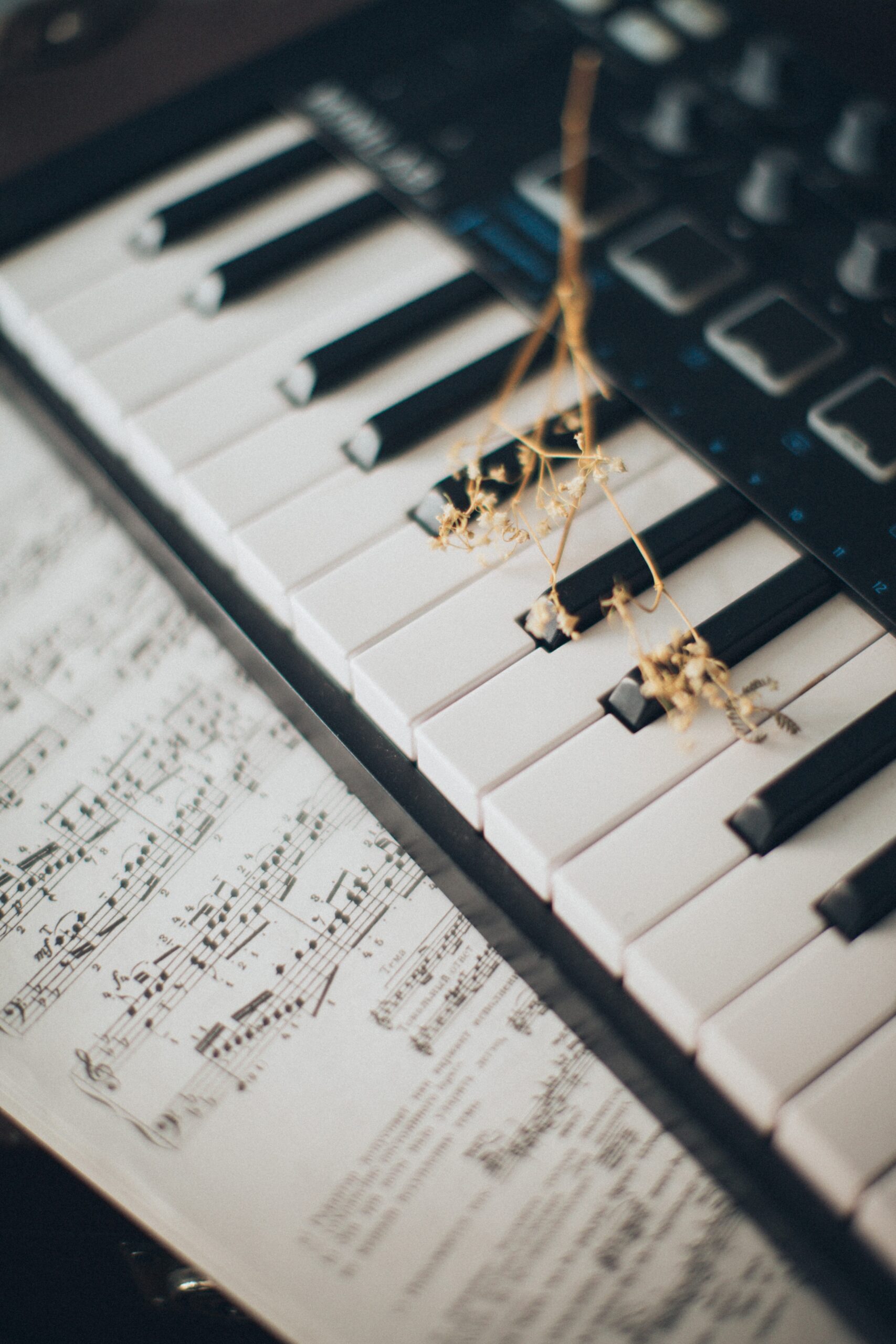 Setting animal sounds to music is not just a lockdown hobby, says Alexander Liebermann. It can make us more aware of the marvels – and challenges – of the world around us.

I am a French-German composer living in New York. But because of the Covid-19 outbreak, I fled from the Big Apple to Berlin, where I continued to teach my ear training and music theory classes remotely.

During the first lockdown, I came across a video of a dog howling whilst ‘playing’ the piano at the same time. It made me laugh, so I decided to transcribe it. I notated the rhythm and notes produced by the dog and published the transcription on Instagram and Facebook, alongside the original video.

Somehow, this video awakened my curiosity for animals and the sounds they produce.

I started to spend more time on YouTube exploring the sounds of many different animals. I often found videos showing animals I felt I knew, but whose calls I had completely ignored!

One day, I stumbled upon a video of a male humpback whale (as one does!). Its song (for no other word can describe the sound) was so beautiful, it immediately gave me the chills. I transcribed it and published it on social media as my second Ear Training Challenge.

Secondly, they do not sing using tuning systems that we have created . Finally, some animals reach notes so high (or low) that they are not, or only hardly, perceivable by the human ear…

When I start a transcription, I always begin with the rhythm. To facilitate this process, I use tempi such as 60, 90, or 120 beats per minute (bpm). This allows me to identify the rhythm faster, and to focus on complex sections by extracting them.

For example, at a tempo of 60 bpm, a beat happens every second. If seconds four to five within a song are extremely difficult, I simply extract that passage as an individual file, therefore knowing that I am working on beat four.

Once the rhythm is notated, I then begin to add the notes. I use my ears, a piano, and when it gets really complicated, I use software to slow down the recording.

Because animals do not sing in a well-tempered system, I rely on microtonal notation which allows the mapping of intervals smaller than a semitone.

Because of the complexity in rhythm, melody, range, and many other parameters, music notation rapidly reaches its limit.

That is why scientific research relies on spectrograms and not composers or transcribers to deliver valuable facts. It sometimes frustrates me that the songs of animals cannot be notated with 100 per cent accuracy, but then I try to find the beauty in that too. What is certain, though, is that I try my best to make it as accurate as possible!

Alongside my transcriptions, I always post a short description that delivers facts relating to the animal in the video. Most of the information I use, I have gathered from scientific articles, online resources, and encyclopedias.

My favorite example is the correlation I found between the song of the Uirapuru (a ‘musician’ wren native to the Amazon forest), and the rhythm used in Brazilian music, notably Samba.

Let me explain. If you are a musician, you might be stunned to see what the song of a nightingale looks like on sheet music. This might draw your attention to a species you previously did not care about or were perhaps even unaware of.

If you have an emotional attachment to the song of nightingales because you grew up in Europe listening to their songs every summer, then you might be surprised to learn that they spend half the year in countries south of the Sahara Desert. Contexts that are seemingly diverse can find a connection right there. This teaches me how cultures that are so different can meet and connect. They share something in common, something essential.

I would hope that these videos can even help organizations such as Greenpeace to raise awareness about important issues relating to climate change and the many species threatened with extinction.

What I do is not new. I am not the first musician to admire and to draw my inspiration from animals, and I will certainly not be the last. Many other musicians have been inspired by animals. Composers and musicians such as Olivier Messiaen, François Bayle, Heitor Villa-Lobos, Eric Dolphy, and Charlie Parker, to cite just a few, were inspired by animals, particularly by birds.

In fact, as far as one can trace civilization back, there seems to have always been a correlation between animals and music.

It should not be surprising that several cultures, including the Tuvans and the ancient Chinese, credited birds and other animals with the origin of music.

Notating the sounds of animals is nothing new either. In his book The Music of Nature, published in 1832, the English composer William Gardiner  notated the songs and calls of many animals. There you can find his transcriptions of cows, hens, sparrows, and many other animals in glorious crotchets and quavers!

Because I do not add notes and harmonies to the transcriptions, and because I do not develop the material, my aesthetic is very different from that of a composer like Olivier Messiaen, who worked on birdsongs by adding harmonies and by developing their melodies motivically.

My aim is rather to show the songs in their purest form, without a creative enhancement. In that sense I am a transcriber, not a composer.

In my most recent video, I asked my soprano friend Amber Evans to sing my transcription of Butcherbirds (adapted for her voice, of course). With that video I wanted to show how abstract an animal song can be perceived when sung by a human voice, and how contemporary music – which often sounds abstract – can draw its inspiration from nature.

What started as a simple lockdown joke is slowly developing into something bigger. Like my recent project with Amber, I now have other collaborations lined up. But now it’s time for a walk in the woods, and a listen to the music of nature …

Alexander Liebermann graduated from the Hochschule für Musik ‘Hanns Eisler’ Berlin and the Juilliard School. He currently is enrolled in the Doctoral Program at Manhattan School of Music, studying with Reiko Füting. Recent works include a climate-change-reflective monodrama commissioned by the Deutsche Oper Berlin (2019) and an entire soundtrack for the documentary film ‘Frozen Corpses Golden Treasures’. He is a faculty member at Juilliard’s Music Advancement Program since 2017.