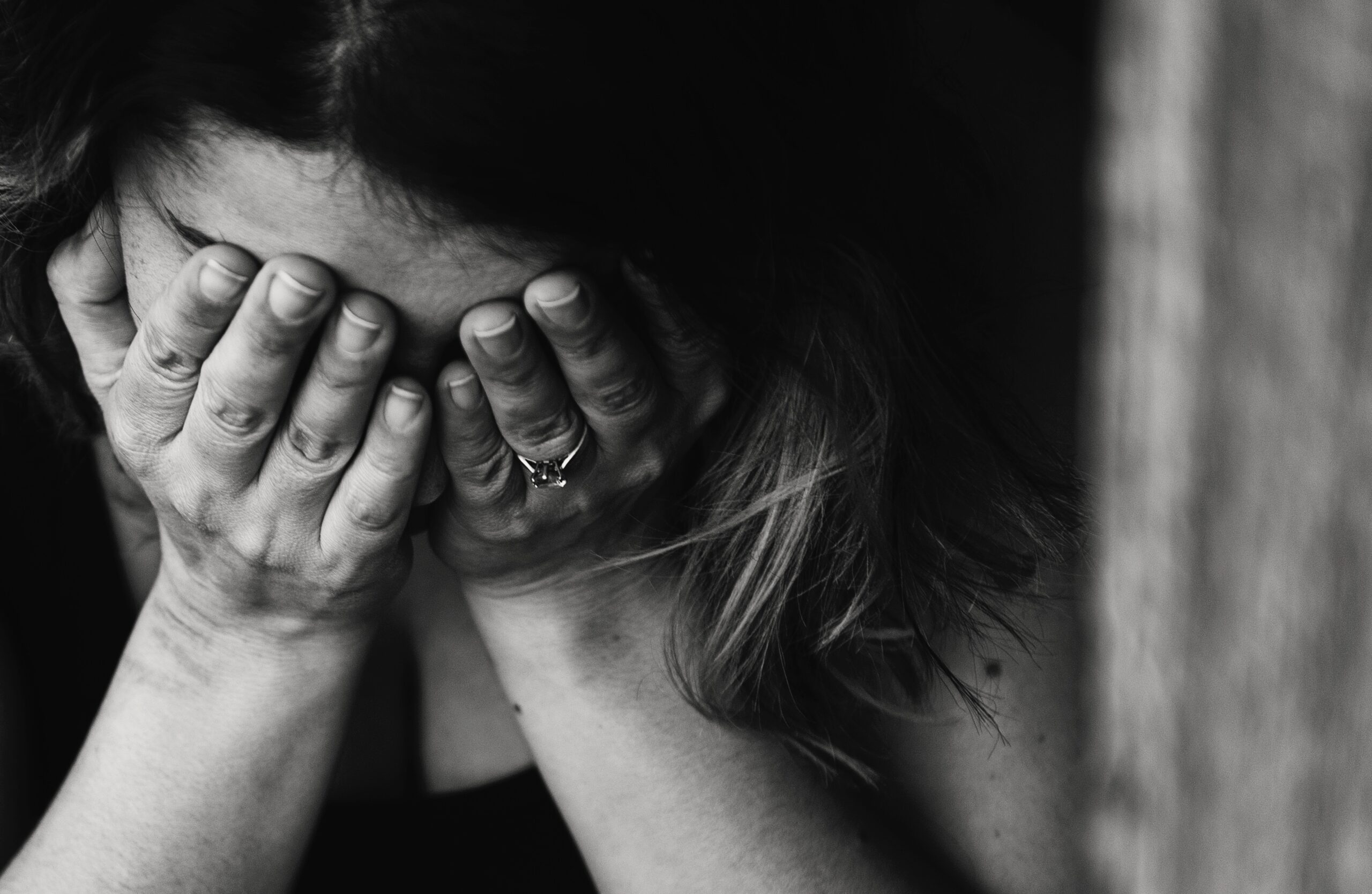 Alessandra Pili describes how the UK’s vote to leave the European Union broke her Sardinian-Scottish heart.

As I pen this article I am in Spain and I am packing my cases to go to spend some time with my family in Italy, after two long years of absence, a new job, and a new baby.

Though I am out of the UK for a few weeks, I read the newspapers and of course I see what is happening in my adoptive country.

Pictures of supermarkets with empty shelves, the shortage of staff in restaurants, and key sectors like fishing or agriculture on their knees … All of it makes me reflect on how Brexit is impacting heavily on the United Kingdom and its citizens.

I admit, after more than seven years living in Scotland, that the day after the Brexit Referendum was a shock: I felt lost, and I hoped it was only a bad dream.

The picture had been easily discernible months before, as a sterile debate focused mostly on immigration and very little about the meaning of being part, or not part, of the EU.

At the time I was profoundly aware of a country not only divided among Brexiters and those who wanted to remain in the EU, but also a country geographically torn apart with most Scottish people in favour of staying.

As a European citizen, I could not take part in a vote that was shaping my future.

I felt cut out and I was furious that my opinion did not matter at all after all these years living in Scotland.

I first came to Glasgow in 2008 for my Erasmus year, the most ‘European’ experience a student can have. I met people from all over the world, while studying Law and enjoying a city that I am proud to call home. That year meant so much to me that I came back in 2010 with another Erasmus scholarship to do research on the devolution system in the UK.

It seems a sign of destiny that when I came back definitively in 2014 the referendum on Scottish Independence was taking place!

Lot of things have changed since then. In 2015 I decided to move from Law to business, opening an authentic Italian coffee shop with my family. A place not only to sample our Sardinian specialities but also where people could explore Italy through its amazing food.

I imported unique products people could not find elsewhere from small producers in Italy and our clients loved it. This has been a consistent part of our business and helped us to connect not only with curious Scottish customers but also with a big number of Italians from different generations who were rediscovering the tastes of their homeland.

Connecting with people, being a point of reference for people, meeting fellow immigrants like me, and encountering people who really love Italy made me a very happy ‘new Scot’.

Sadly, this joyful atmosphere started to change the day after the Brexit referendum result came in. All the prices from our suppliers went up by 20 per cent for starters!

Soon everything started to get really complicated, keeping people like myself, EU citizens who wanted to make their home in the UK, in a constant state of anxiety as we waited for news about our future, what documents would be required, and what rights we would have.

I have to say, the support we had from Scottish people was enormous, they felt sorry not only for themselves but also for us. I never felt unwelcome in Scotland, and I never had a problem related to the fact I was Italian and a European citizen.

But this could not cancel out all the difficulties we as European citizens had to face as Brexit began to seriously impact our lives.

I was able to obtain settled status that allowed me to stay in the country permanently with no problems, but this was not the situation for many people, even for older people who had lived in Britain their whole life.

The fact of ‘being allowed’ to stay in the country that I choose to call home, where I established my business, where I met my Spanish partner and gave birth to my baby who has three nationalities made me really upset. Or maybe frustrated is the best word.

I feel that the two years the British Government took to find an agreement with the European Union have been wasted and that now we find ourselves in a situation which cannot be modified, is trapping us and making everyone’s life more complicated.

The uncertainty we had from two years of unending talks brought the worst possible result, with many people leaving the country, and political turmoil growing quickly.

I am from a generation that was born in peacetime, and I saw the benefits of the work done by previous generations to build Europe in the way it is now.

Sure, it’s still a political entity which can be improved but also a union of nations that it is good to be part of. I could never be thankful enough to the people who fought for this and built it.

The rights of being a European citizen are something that I and the new generations of Europeans want to retain. It is the same for most young people in the UK who voted overwhelmingly to remain. But Brexit threatens all of this… Not only the right to travel, move and establish a family and a business in another country, but the fact of feeling part of something bigger and richer, culturally and spiritually more than any one nation.

I try to keep positive and hope that some changes will come to improve things after the disasters of these first years … I don’t know what the future will bring for the United Kingdom. What I do know is that this is not the country I moved to in 2014.

Alessandra is a Sardinian living in Glasgow. After six years running Accento Cafe, she is now working in marketing.