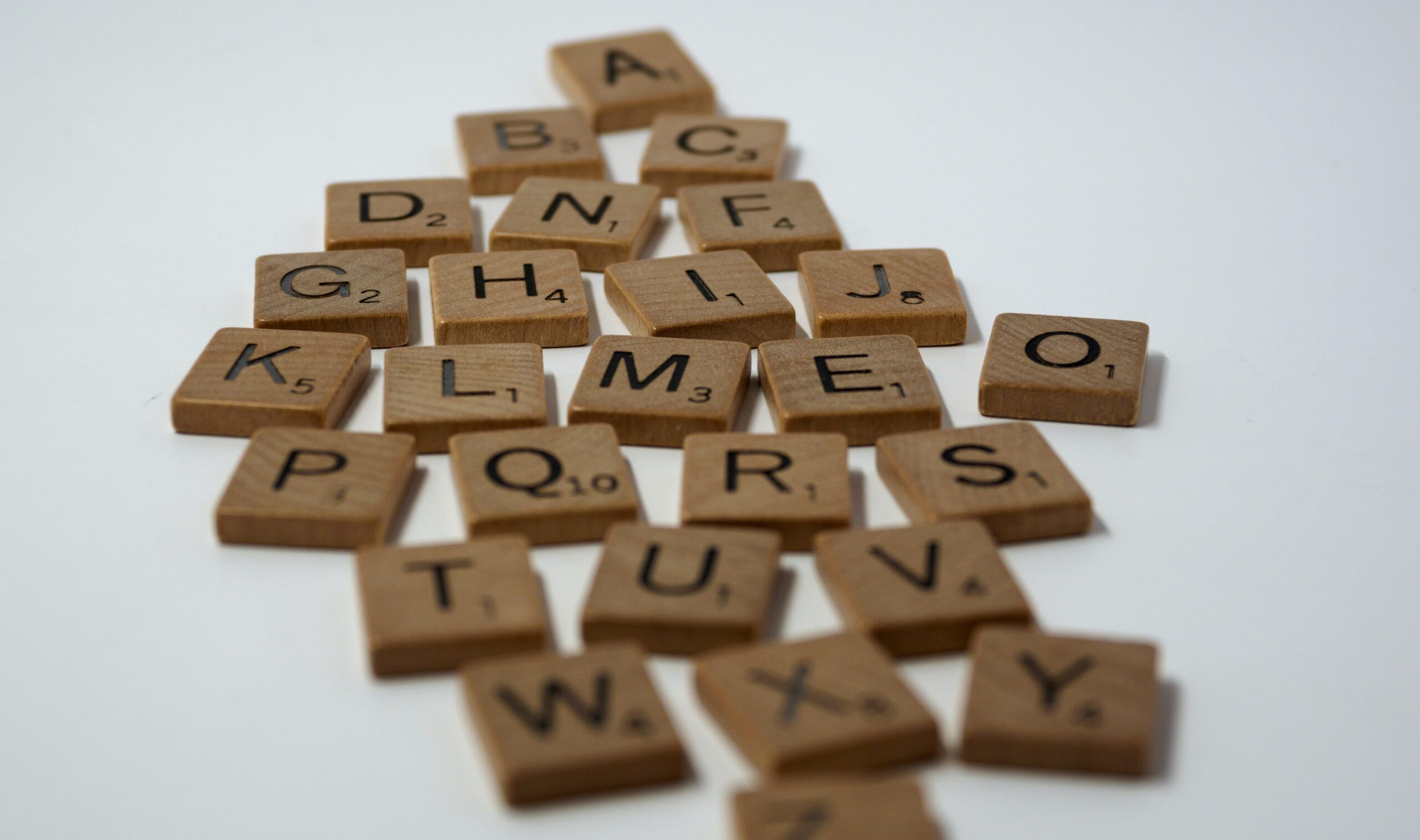 Ronnie Convery finds himself having a grammar meltdown as he ventures out after lockdown.

The shock to our collective system caused by the pandemic of 2020 can justify a lot of things … our diet slips, bedtime slides back a bit, and the good resolutions to get to the gym every week are impossible to fulfil.

But no natural disaster, famine, flood or pandemic can account for the damage I have recently seen wrought to our language.

This week, as I carried out my duty of carting off the household rubbish (duly divided into paper, glass, garden refuse and miscellaneous) to the civic amenity site (the place formerly known as the dump),

I was reminded by official council signage to PRACTICE social distancing as I disposed of my junk.

Seeing the verb traduced so dreadfully and officially, I took refuge in the local coffee shop, only to be told that the owners fully adhered to the PRACTISE of wearing face coverings while queuing.

It was enough to make me change my order from a single macchiato to a double!

As I sat there with my small milky coffee for company, I took out the newspaper I had just bought (what a strange, small pleasure I still get in buying a folded selection-box of good writing!). The coffee didn’t last long in my mouth though as I spluttered on reading that the PRINCIPLE cause of virus spread was close assembly in public houses. I reflected that bad spelling may also cause risk to health in coffee shops…

Confession time … when I sit down for a coffee I’m easily distracted by the ever-interesting lives of the folk at the next table.  And so it was in this case as I tried to forget my run-in with bad spelling at the dump and in the columns of the newspaper. Next to me, two women recounted the travails of their children’s first day at school.

“When I SEEN him in his new school uniform, I nearly cried,” emoted one, clearly moved, mamma. I nearly cried myself at the mangled past tense…

“I know what you mean,” concurred her companion in caffeine, “I DONE everything I could to get to the school gates in time to see my grand-daughter when she started school…”

By now my blood pressure was not in a good place, and it was nothing to do with the caffeine.

The verb “to do” so cruelly contorted by the doting grandma is rarely used, complicated and arcane and thus the problematic past tense was forgivable. NOT!

The only thing for it when grammar fever strikes is to go for a walk, to clear the head and forget the pulverised past participles and pulped preterites (why is my computer screen querying that word?)

Fresh air is a great restorer of serenity, the wonders of nature put grammatical gripes in context.  You can imagine, therefore, my joy at seeing a fruit stall at the end of the road offering fresh peaches and apples in a brown paper bag weighed in old metal scales. How charming  …

Except that the goods on sale weren’t peaches and apples, but rather PEACH’S and APPLE’S.

Now I know that the apostrophe rule seems to be fraught with difficulty for many good people, but surely it’s not too much to ask that it not be used to designate a plural?

I made my purchase but the Golden Delicious didn’t seem quite as golden or as delicious as I had anticipated. I was suffering from apostrophe apoplexy, I suspect …

As I write this, I realise I probably need help more than these people with their original tastes in spelling, and perhaps of a psychological nature … I feel no pride in my grammar fascism.

I know language evolves.  It evolves through usage. Modern Italian would not be the codified “bella lingua” unless people had spoken Latin badly a thousand years ago, and our current notions of “good” English would appall a writer of Shakespeare’s time.

For example 400 years ago, it seems, the word pease was used to refer to either a single pea or a bunch of them, but over time, people assumed that pease was a plural form, and so pea emerged as the singular form. Therefore, a new word, pea, was born. The same thing would happen if people began to think of the word cheese as referring to more than one chee!

I know too, and celebrate the fact, that our linguistic choice is greatly enriched by the arrival of foreign words. English often snaps us so-called ‘loanwords’ from other languages.  Avatar, tsunami and sudoku are examples. Technology too changes not only our communications habits but also our linguistic ones – Google has gone from being a proper noun to a common verb. Words like text and scan have changed meaning as technology has colonised existing terms, and all of this is good.

And so I find myself torn … the rational part of my brain wants to celebrate the vivid vibrancy of new linguistic forms flowering before our eyes, but the pedantic old sod in me still gets irked by the dodgy spelling and contorted grammar of everyday life.

I must do better though. I must put aside my rancour and bile at the linguistic mistakes of today that are the developments of tomorrow. I must celebrate the new growth and teeming internal life of the English language. I must be a champion of change.

But just don’t ask me to PRACTICE what I preach!