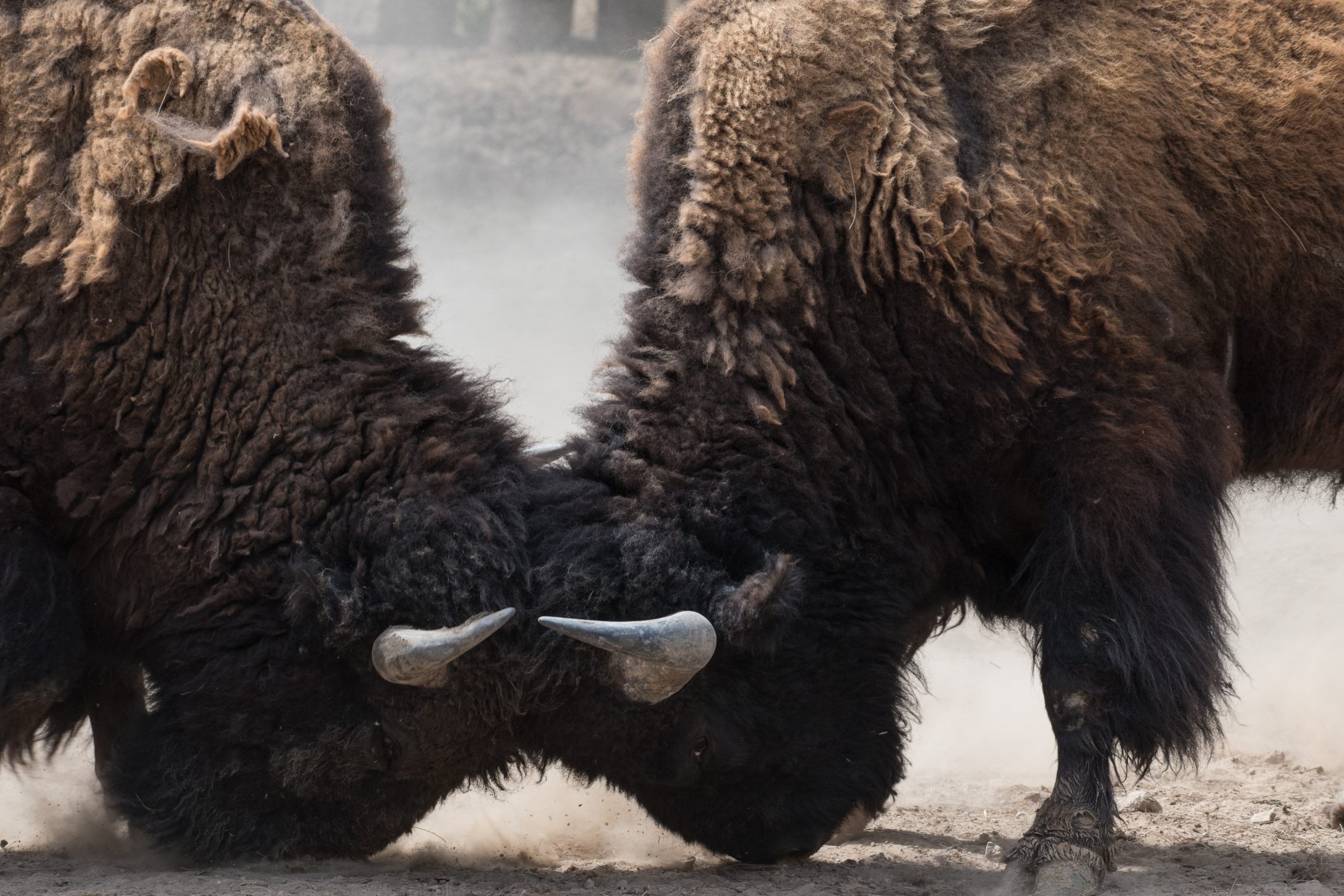 Zoë Dukoff-Gordon argues that fundamental differences in opinion need not stop you respecting – and learning from – people with contrary views.

Author and Labour MP for Birmingham Yardley, Jess Phillips, has entered the public consciousness for her two successful books: Everywoman and Truth to Power, as well as her candid and no-nonsense approach, particularly regarding issues involving marginalised (i.e. non-white middle-class male) groups, within Westminster.

But recently the British politician has come under scrutiny for her relationship with an MP with whom she has little in common – Jacob Rees-Mogg. When asked about the unlikely relationship in an interview with Elizabeth Day, she said:

“I don’t like his politics, I don’t like anything that he stands for and I don’t like what he is doing to the country. But as a person he is perfectly polite and, in fact, thoughtful and kind. I know it’s shocking. […] we can disagree well”.

So while Phillips has been hailed for her lack of tolerance of sexism, racism, and overall bigotry (in fact, her latter book celebrates and learns from the differently oppressed individuals who have spoken ‘truth to power’), Phillips is also much an advocate for conversation and dialogue.

Phillips’ statement makes an important distinction. In having conversations with those we might disagree with, we are not required to abandon our own opinions. Instead we need to recognise that there is a person behind the opinion. A person whom you might not agree with politically, but who might love their partner, be a good parent, do kind things for others. Though it may feel easier to disregard someone entirely, human beings are more complex than that. Much more complex.

But Phillips’ statement also opposes the general social assumption that ‘to disagree is to be incompatible’, with the negative connotations that follow from this – namely an attitude of hostility (or at least an avoidance of friendly relations).

Perhaps as Phillips proposes, disagreements do not have to be arguments. Understanding, however, takes effort, and a willingness for each of us to step outside our bunker. While we might disagree, we can at least have open dialogue, and we can do so well. Often during political debates, both sides become so preoccupied with asserting and defending their own opinions that they leave little room to listen.

Phillips’ perception also touches on a deeper universal human insecurity around chaos and elusiveness. Why are we so often resistant to disagreements and difference?

This is something which novelist, academic, and activist Elif Shafak has spoken widely about. In her 2014 Ted Talk, The Politics of Fiction, she explains: “Now we all live in some kind of a social and cultural circle. We are born into a certain family, nation, class. But if we have no connection whatsoever with the worlds beyond the one we take for granted, then we too run the risk of drying up inside. Our imagination might shrink, our hearts might dwindle, and our humanness might wither. If we stay too long inside our cultural cocoons, our friends, neighbours, colleagues, families, if all the people in our inner circle resemble us, it means we are surrounded with our mirror image.”

Therefore, when the stranger enters our sphere, they bring with them strangeness and newness; poking holes of doubt into our cosy stories and opinions. This closeness to strangers can mould our own self-prescribed identities in ways we feel we cannot control. The closer they get, the more we are forced to confront this unpredictability, and the potential alternatives to our stories. There is a self-surveillance that strangers and difference bring, which is often the incentive behind suppression and intolerance.

Thus order, categorisation, and boundaries of truth, thoughts, opinions, and possibilities have become our coping mechanism to deal with challenge and uncertainty. Yet, such coping mechanisms are an illusion. They limit our possibilities; we are being denied the right to be complex.

It is not that we need to learn to be authentic, this is a potential we all already hold within. But we need to unlearn boundaries of coping mechanisms we have placed on ourselves; to unlearn our in-authenticity.

We need to learn transparency with one another. This is something which Phillips has previously admired in Rees-Mogg. She told Stylist magazine that: “[Rees-Mogg] is who he is,” she said. “People might not like that, but… I find that much more appealing than spending a week with someone who’s a fake.”

Transparency is the beginning of acceptance, and this has the potential to bring about learning and progress. Without conversation, how can we ever understand those whose opinions seem unfathomable?

We need to rethink the way we conceptualise difference and uncertainty. Instead of being fearful of difference, we need to start seeing the other side as enriching and inspiring, an opportunity for an expansion of experience. This is not to eliminate faith from our specific cultural traditions and opinions.

But without doubt, faith can become a ‘dogma’, as Shafak warns. And while dogma in its best sense can provide structure and shape to faith, it cannot totally eliminate doubt.  For faith without doubt is not faith. It is certainty. Paradoxically it is doubt which can allow us to learn and grow – even in faith.

What Phillips, I think, does so well, is not condone the oppressive attitudes of her colleagues such as Rees-Mogg. She maintains her opinions, but does so in a way that still invites conversation between the two sides rather than fuel the dichotomy that a lack of conversation encourages.

Perhaps if we all became more comfortable with the idea of uncertainty, transience, and unpredictability, we might reach a place where we can all disagree without being disagreeable. And maybe even learn a thing or two from each other along the way…

This is a slightly edited version of an article which was first published on the Women in Media website on 11th December 2019.