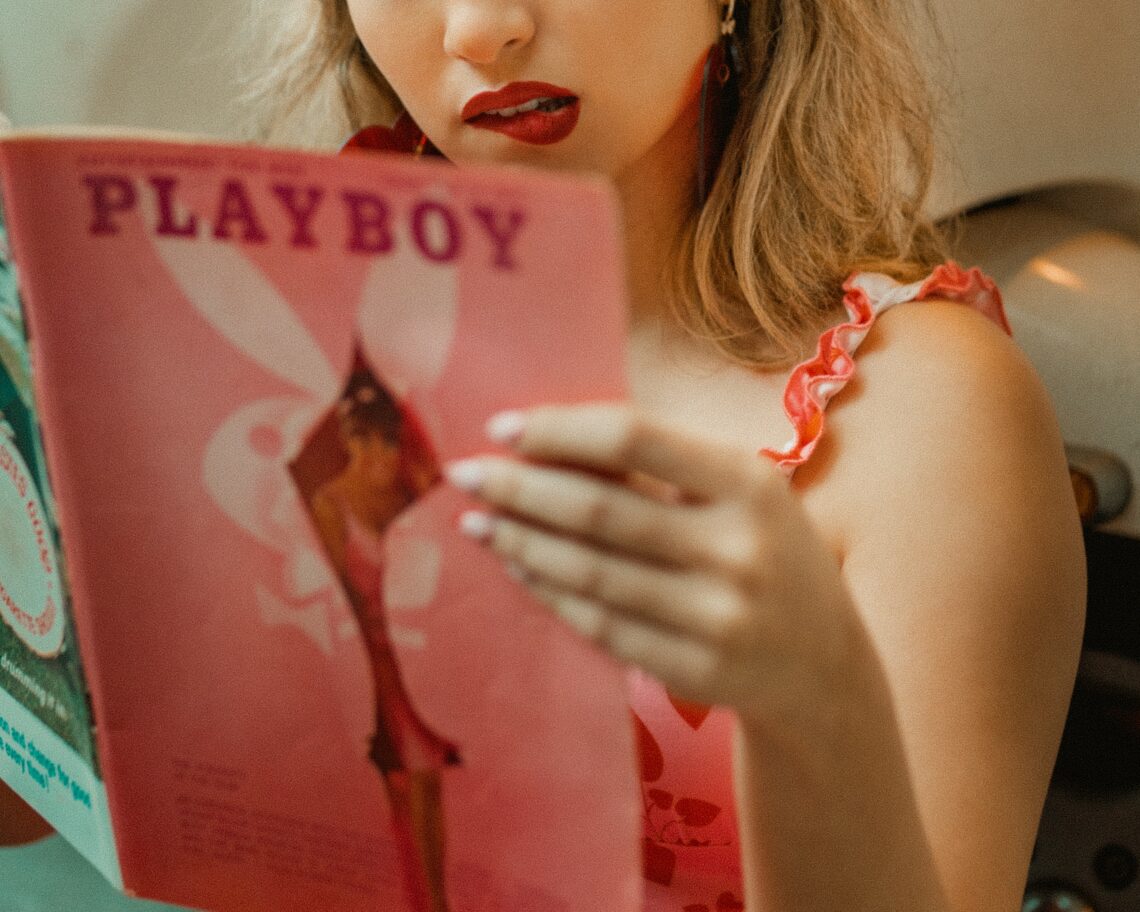 Two leading feminist authors talk about sex and ask whether changes from the 1960s onwards have helped or harmed women. Michael Kirke listened in.

Weiss introduced her speakers and the topic in these terms:

“It’s hard to think of an invention that has been more transformative to women than the birth control pill. Suddenly, American women possessed a power that women never before in history had: they could control when they got pregnant. They could have sex like . . . men.

“The pill – and the profound legal, political and cultural changes that the sexual revolution and feminism ushered in – liberated women. Those movements have allowed women to lead lives that literally were not possible beforehand.

Her guests were Jill Filiopvic and Louise Perry. Filiopvic is an author and attorney who has written for The New York Times, The Washington Post, The Guardian and many other publications. Perry, based in London, is columnist at The New Statesman. She is the author of the new book, The Case Against the Sexual Revolution.

Weiss is one of those rare people in the media world, an open-minded observer who dares to question conventional ‘wisdom’ but who also gets people with essentially opposing assessments of our situation to talk to each other in a civilised and humane way. The debate in question was, I judge, one such encounter.

For Filiopvic the scenario of the sexual revolution, with all the features enumerated by Weiss above, was by and large a win-win outcome. She would have looked for no radical changes – with just a few organisational tweaks here and there. For her neither pornography nor promiscuity were necessarily bad things – so long as human ‘dignity’ was respected and maintained.

For Louise Perry, as the title of her book might suggest, the whole question was much more complex and the overall result for women was a ‘net negative’. One of the most negative outcomes was what it has done to the idea and reality of motherhood in our world. There were also the ‘dire consequences of hormonal birth control for so many women’. In addition she spoke of the problems which the culture of casual sex create for women.

“[Women] are the victims, suffering all the consequences – physical and psychological. When you look at all that the idea that casual sex can be a benefit to women just falls apart.”

Bari Weiss reflected on the changes in her own attitudes since her 20s. Then it all seemed very liberating. Now she is much more conscious of all the unintended consequences – the promiscuity, the reality of single parenthood flowing from easy divorce, abortion, and the radical changes in cultural attitudes. She does not want to put the clock back but she recognises that we have something very serious to face up to.

“In the end” she says, “if I’m honest and I look back at where a huge amount of my time went, it went into talking friends off ledges who were not hearing back from the people they hooked up with the night before.”

Were many of the arguments we were sold actually not benefiting women but implicitly ended up redounding to the benefit of men?, she asked.

Louise Perry summed up the supposed ‘freedoms’ women won with the pithy saying: Freedom for the pike is death for the minnows. Men and women are different, she argued, and because of that the whole idea of creating a level playing field for both sexes – or genders – was false at the core.

Prior to the publication of her book in the US (it was launched this side of the Atlantic in June), Perry has posted on Weiss’ Substack platform, Common Sense, a further elaboration of her comments on Honestly. The article is more than a description of the shackelling of her generation. It underscores what is in her book and is a call to parents everywhere to protect their children not just from  a hostile culture but from an ideologically driven social and educational establishment.

In her article, Perry makes clear: “I’m not a religious conservative. I’m a feminist, and I’ve spent my entire professional life working on the issue of male violence against women – first in a rape crisis center, and later as a journalist and a media relations director for a legal campaign against sexual violence.”

But she adds: “It’s precisely because I’m a feminist that I’ve changed my mind on sexual liberalism.”

The sexual revolution, she argues, “isn’t only a story of women freed from the burdens of chastity and motherhood. It is also a story about the triumph of the playboy.”

And she gives some very practical advice that she would offer to her own daughter, including the following:

“• Distrust any person or ideology that pressures you to ignore your moral intuition.

• Chivalry is actually a good thing. We all have to control our sexual desires, and men particularly so, given their greater physical strength and average higher sex drives.

• Holding off on having sex with a new boyfriend for at least a few months is a good way of discovering whether or not he’s serious about you or just looking for a hook-up.

• Only have sex with a man if you think he would make a good father to your children – not because you necessarily intend to have children with him, but because this is a good rule of thumb in deciding whether he’s worthy of your trust.

• Monogamous marriage is by far the most stable and reliable foundation on which to build a family.”

It’s not quite what you’d get from a nun head teacher of a Catholic school, but it’s not too far from it.

Perry warns women against men who are aroused by violence, argues that consent workshops are ‘mostly useless’ (common sense prudence is much better), advises young women aged between 13 and 25 to avoid being alone with men they don’t know or “who give them the creeps. Gut instinct is not to be ignored”.

And she concludes: “None of this advice is groundbreaking. It’s all informed by peer-reviewed research, but it shouldn’t have to be, since this is what pretty much most mothers would tell their daughters, if only they were willing to listen.”

One comment on Perry’s Common Sense post – from an unidentified father – points to a savage world where the centre no longer holds. Not only is it no country for old men. It is no country for the young either:

“I have two daughters, ages 28 and 27, and everything I just read (in Perry’s post) is the s–t they have dealt with. Most men, dare I say almost all men under the age of 35, are well aware of the vulnerabilities and use them against young women with fervour. The society that offered my sisters protection, threw my daughters to the wolves.”

Like Weiss, Perry explains how people thought the Pill would liberate women but, she says, ‘the last 60 years have proved that assumption to be wrong’. So what’s the solution?

“We need to re-erect the social guard rails that have been torn down. To do that, we have to start by stating the obvious: Sex must be taken seriously. Men and women are different. Some desires are bad. Consent is not enough. Violence is not love. Loveless sex is not empowering. People are not products. Marriage is good.”

What’s that sound? I can hear, if not our grand-mothers, then at least our great-grandmothers from their graves – and the great world religions too – crying out as if with one voice: “We told you so.”