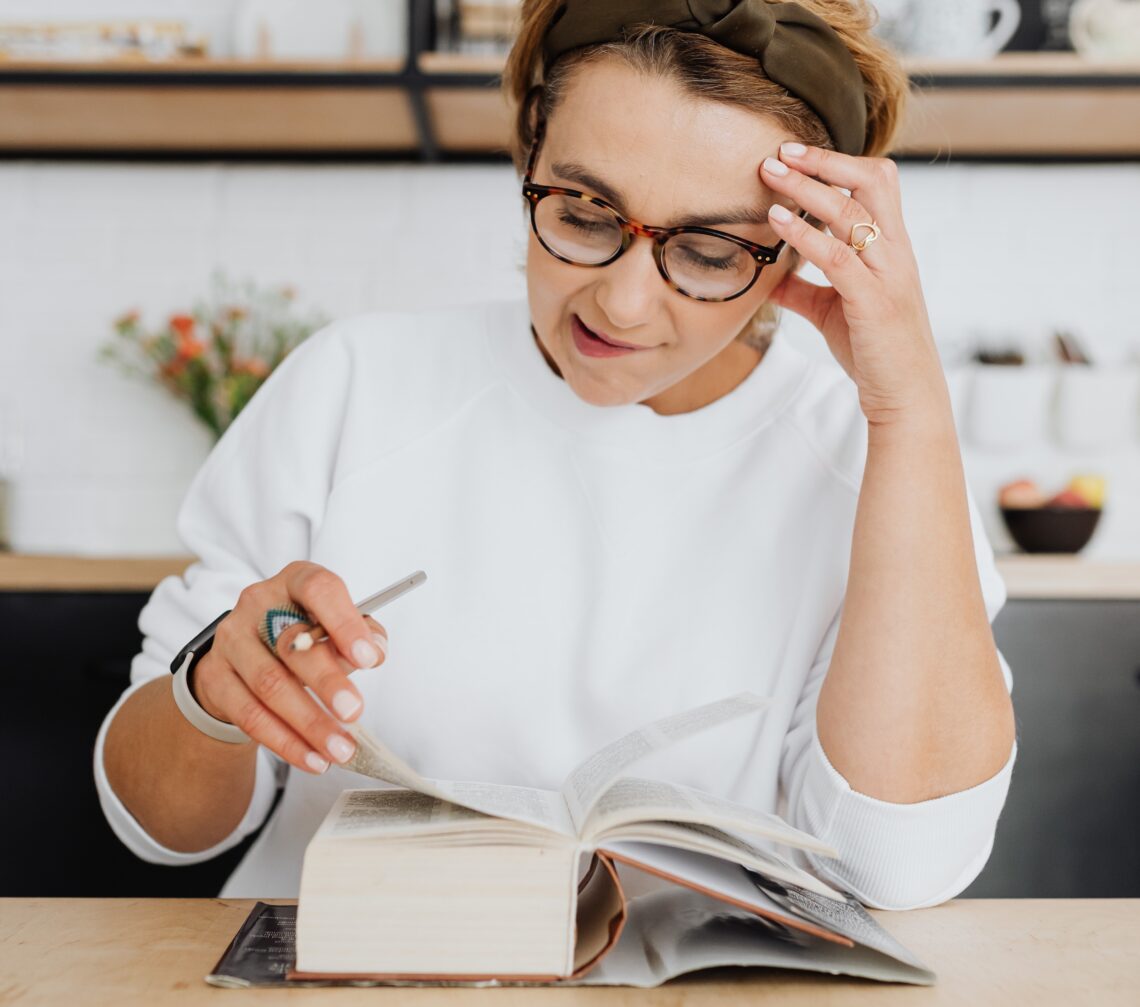 Monica Sharp explores the experiences of those who only have words for company.

The spirit of Persephone lurks in the life of every language person. Half the time, we live in a dark, quiet place – at our desks with our references, working with the words in our minds. A monastic element runs strong. We write and translate, edit and revise. Alone.

Yet emerge we must for fresh air and light, rain and dirt, people and company. Language shines brightest, and is best honed, in the company of other people: we make jokes, share gossip and notes on home life, work life, and much else. Whether with strangers or with the people we’ve known longest, our best friends and family, the time spent in person with others – in conversation fuelled by laughter and mischief, or heartbreak, frustration and anger – feeds our language faculties.

Writing may be the last career to go the way of machine learning, in spite of recent news about Ai-Da the robot, which will make history by becoming the first robot to publicly perform poetry written by its AI algorithms in response to Dante’s Divine Comedy.

The peculiarities of language increase when other languages are thrown into the mix. The alchemy further complicates. The Italians are right to point out the danger of traduttori traditori.

The translator can inadvertently be a traitor, insulting meaning in one language by translating inaccurately into another.

Danger lurks both in getting the language wrong and in breaking it down too far into its component parts.

For the act of translating text has a way of reducing languages to its parts, which are so rooted in a specific culture that meaning becomes elusive, like dissecting a body to find the soul, or – as observed by a master wordsmith, Emily Dickinson – splitting the lark to find the music.

Translators skate the thin ice at their own peril, braving what the 20th-century philosopher Walter Benjamin called ‘the enormous danger inherent in all translations: the gates of a language thus expanded and modified may slam shut and enclose the translator with silence’.

As a person naturally inclined to language, I’ve lived in five countries and speak four languages, and have studied dozens more, working on and off since 1993 as a translator and interpreter from Spanish, French, and Italian into English. As a teenager, I believed that learning more languages would bring me more friends and further connect me to the world, a different world beyond me that I longed to discover. I see now how, in middle age, the crowd of languages also isolated me.

Much of the work that has fed me in my life has ironically been lonely work, fed by the language skills I learned in classrooms and abroad, making friends where I went and experiencing the world firsthand.

Walter Benjamin believed that ‘it is the task of the translator to release in his own language that pure language which is under the spell of another, to liberate the language imprisoned in a work in his re-creation of that work’.

But what of the modern translator? If they ‘liberate a language imprisoned’, do they necessarily become the prisoner of language, destined to toil in solitary confinement?

Starting very close to home in Florence, Italy, I asked my husband Jason Houston for his thoughts. He’s put in hours over the past decade translating arcane letters of Boccaccio from Latin into English. He maintains that translation work is not lonely. He has found a deep communication through the centuries, a conversation rediscovered, bringing interesting texts to a modern audience by making it possible for others to join a privileged conversation. (Oh academia!) His translation work represents but a fraction of his actual work responsibilities; in his teaching and administrative roles he receives more than enough interaction.

Nahyeli Mendivil reports from Seattle that she has never felt her work as a translator to be lonely. She translates alone for better focus, often consulting with others for accuracy. In this, she feels the work makes her connect more quickly with people. Poignantly, she notes that ‘this was the type of work that kept me sane during 2021 – it allowed for me to be in the present and mentally engaged at a time of distress’.

While translation requires peace and quiet to work in isolation and to focus with clarity, she points out how professional associations for translators and interpreters provide opportunities for meeting kindred spirits and new colleagues. She notes that ‘writing leads to speaking; translation creates a bouncing of ideas with others, leading to greater insight into their perspectives and cultures’.

Florence Beretta, in Paris, on the other hand, recognises that her work as a professional freelance translator can get quite lonely, as ‘it’s easy to get stuck in front of your computer, with sometimes limited contact with your clients which is usually only done by email’.

On the plus side, translation work can be ideal for introverts, as it requires scant interaction with others.

Ambiverts and extroverts might find their batteries recharged through agency work, partnering with other freelance professionals, and continuing education and training.

Sofia Dilaghi is an Italian translator also in Florence who specialises in film and television subtitles. She works also in the field of literary translation, and finds that her work as a translator is ‘extremely lonely’.

Her contribution represents a single link in a very long supply chain, but the work takes shape in solitude. She finds that her ideas or doubts are difficult to share before she has transformed them into something more ‘digestible’. Though she appreciates the introversion inherent in the work, by the day’s end she is at a point where she longs to see people, talk, and share opinions and ideas. And while the social aspects of the work are found in moments of exchange with her colleagues in the office, these usually happen in the form of doubts or questions to discuss.

As is often the case, the nature of translation work depends on the temperament of the translator.

How does an individual define loneliness and solitude?

Some may find connection in remote conversations via email and text that would leave another craving company. Others may rejoice in a discrete conversation, continued across centuries. Who can say who is more inclined to find either loneliness or connection in identical circumstances?

Those more prone to loneliness might find an antidote in professional organisations or shared office spaces, or reframing the nature of the work itself, finding the invisible interlocutor waiting in every text.

The words that bind us can also create walls of silence. If you find yourself in any form of work that requires long bouts of solitude, know your temperament, and take steps to balance your life as needed.

Are you enjoying Monica Sharp’s articles? Click here to read her recent piece on identity – as an American in Italy she feels we all need to be citizens of the world.