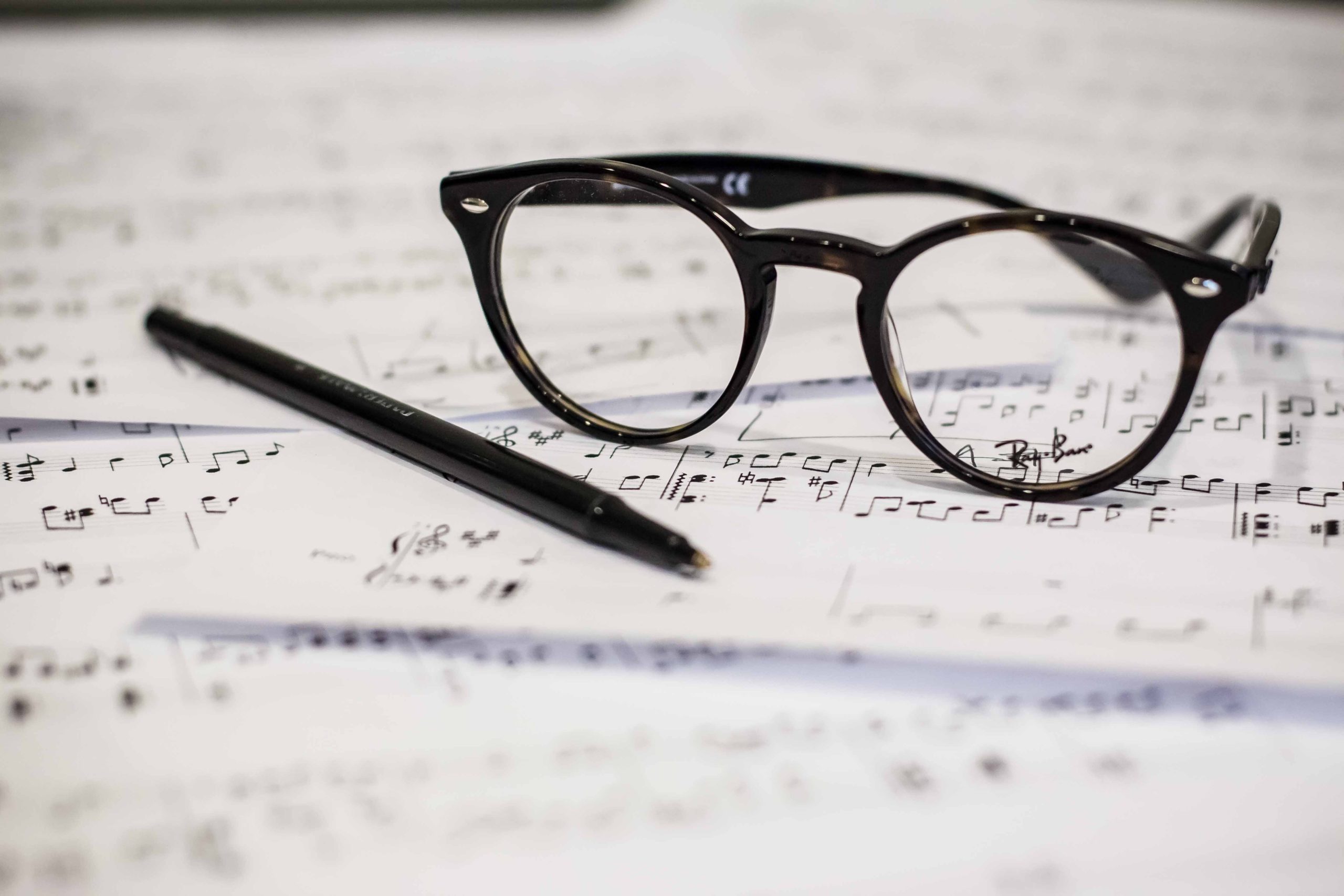 The Russian composer Shostakovich began writing his symphony while the city was besieged by German forces. Kenson Li believes we can draw lessons for our current crisis.

No food on the shelves. Streets have become desolate. You’ve stopped seeing friends and family.

Your usual routines have ceased. You don’t need to commute: there’s nothing to commute to. Schools are shut. Even the pubs have closed.

This is the life many people throughout the world are now living.

This was the life the people of Leningrad (now St Petersburg) lived during the Second World War.

And in the midst of all of this there was Dmitri Dmitriyevich Shostakovich, a Leningrader born and bred, the treasure of the Soviet Union. He was offered many chances to be evacuated from Leningrad, but he refused. Instead, he enrolled as a firefighter for the Leningrad Conservatory. More importantly, he sat down and started composing his Seventh Symphony.

Any other composer in such circumstances would have opted to write for a small-scale orchestra. After all, musicians were starving and scarce in a besieged city. Instead, his symphony was written for more than a hundred musicians – the largest-scale work he had ever conceived. He composed by day and guarded the conservatory by night.

In the end he was forcibly evacuated. The Soviet Union was taking no chances with the greatest composer it had ever produced. He finished his symphony in Kuybyshev (now Samara). With four movements, the whole symphony lasts about 80 minutes – the longest in his whole repertoire.

Before reading on, I invite you to listen to this symphony in full.

The first movement starts with a triumphant declaration, one of unity and pride. The second subject follows – a lyrical gentle theme depicting, perhaps, Russia’s beautiful landscape. Then comes the famous ‘invasion theme ’- a jaunty tune that gradually grows into a monstrous portrayal of the pain and suffering of the Russian people.

The second and third movements are lighthearted and relaxed. One can almost see the scenes of the Leningraders’ normal lives – strolling along the streets, window-shopping, getting their groceries, sending their children to school, going to work…

The fourth movement starts in an ambiguous atmosphere. The mood is then quickly defined when more instruments join in. The movement is uplifting. The grand coda presents the long-awaited relief and happy ending in C major. Shostakovich said the last movement could be described in one word – victory. He wants to talk about the wonder of a future life, when the enemy is destroyed.

But conditions during the symphony’s production were dire. Stories were told of a trumpeter dropping dead during rehearsals due to starvation; a clarinettist took his clarinet to be fixed, only to be asked, “Do you have any spare cats at home? I haven’t eaten for days.”

The symphony’s premier in Leningrad, performed while the siege was ongoing, was to be a particularly memorable night for the people of the city. One man remarked how moved he was, when he “saw everyone, although starving and weak, put on their best tuxedos and evening dresses”. As an exercise in ‘psychological warfare’, the symphony was broadcast using loudspeakers pointing at the German camp. The Soviet air force attacked the outlying German camps before the premier to ensure the concert would not be disturbed by the Axis forces.

One of the German soldiers later told the conductor of the Leningrad premiere, Karl Eliasberg, that the Seventh Symphony had made them believe they would never capture the city:

“Who are we bombing? We will never be able to take Leningrad because the people here are selfless. Who can produce this extraordinary example of human willpower in the most desperate and tragic conditions that mankind has seen?”

Shostakovich’s symphonies (and his life) were stories of constant struggle, in a fast-changing political climate, with frequent fluctuations in prosperity and stability. Yet, through his art we can glimpse what we as humans are capable of – perseverance through tough times with art, a piece of music, a book, lighthearted conversation, and a goodly supply of humour.

Today, as we worry about what is going to happen next to our countries and our lives, we should pause, sit down and listen. Not only to Shostakovich’s music but also to how he endured and survived a siege. We could learn from him that this testing time could be a time of growth and maturity, a time even to unleash our creativity.

Kenson Li graduated from the University of Manchester in music. He is particularly interested in hermeneutical analysis and Soviet musicology. He is an organist, a polyglot, and a keen reader.