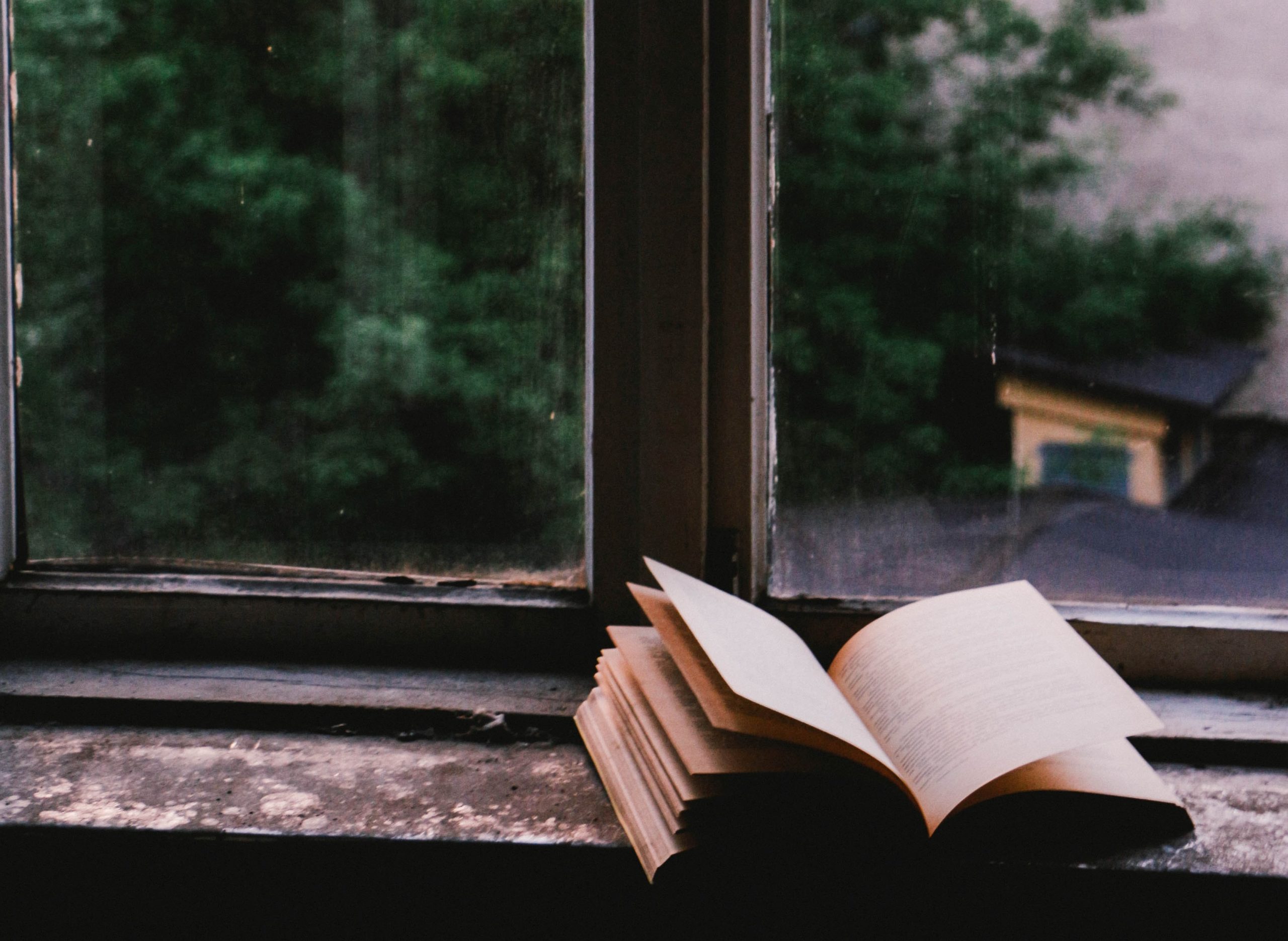 Martin Ketterer suggests that Evelyn Waugh’s Brideshead Revisited could be just what you need in this time of confinement.

Is it possible that the dark cloud of Coronavirus has a silver lining?

Not least among the blessings of enforced isolation are solitude, silence and spare time. Living in ‘lockdown’, you could do worse than lose yourself in a great novel. And what’s that, when it’s at home?

A great novel is a work of art which creates a vivid world, peoples it with compelling characters, summons all the reader’s intelligence, judgment and empathy – and carries it all off in superlative style.

Myself, I reach again and again for Brideshead Revisited.

Evelyn Waugh’s novel, published in 1945, was written late in the Second World War. It was a time of anxiety and privation. “In consequence,” the author wrote in 1959,

“the book is infused with a kind of gluttony, for food and wine, for the splendours of the recent past, and for rhetorical and ornamental language which now, with a full stomach, I find distasteful.”

Yet the book has remained a bestseller and Waugh could afford to reproach himself – tongue firmly in cheek – over the wartime banquet he had laid on. Personally, I can never get enough of it.

The novel’s title in full is The Sacred and Profane Memories of Captain Charles Ryder. It unfolds as follows: a disillusioned soldier in his forties, Ryder remembers his days at Oxford in the early 1920s. He’s a buttoned-down undergraduate when he meets the handsome and eccentric Lord Sebastian Flyte, who has a teddy-bear called Aloysius. Their friendship – whether platonic or homoerotic is unimportant – liberates Charles emotionally and transforms his world. Crucially, he becomes involved with Sebastian’s family, the aristocratic Flytes, rich, alluring and Catholic. Their country home is Brideshead Castle, a dazzling masterpiece in baroque style.

At the heart of the story, as Waugh himself put it, is “the operation of divine grace on a group of diverse but closely connected characters”. Grace is God’s unobtrusive influence for good in the world – a hard sell to a modern reader, you might think. But Waugh, himself a Catholic convert, is never didactic; he has a light, often comic touch. Charles recalls that “almost daily, since I had known Sebastian, some chance word in his conversation had reminded me that he was a Catholic, but I took it as a foible, like his teddy-bear.”

The convert in Waugh is typically clear-eyed and unsentimental. In Sebastian’s mother, Lady Marchmain, the author depicts piousness, the self-conscious show of holiness; her shiftless son, by contrast, is truly holy because of his vulnerability to the love of God, his childlike faith and his need of grace.

These days we instantly recognise and resent piousness or religiosity, which includes virtue-signalling and a thirst for praise and publicity, endemic in the cult of celebrity; but the novel demonstrates that piousness and holiness are very different things.

The modern reader, used to weighing current claims of gender and identity, may feel on more familiar ground with the treatment of the relationship between Charles and Sebastian. Waugh simply avoids explicitness, that bane of bad fiction. He’s aware that the mystery of Eros runs deeper than anatomical form or activity. Sebastian is as much in love with his own childhood as he is with Charles. Lord Marchmain’s Italian mistress, Cara, tells Charles, “I know these romantic friendships of the English…They are not Latin…It is a kind of love that comes to children before they know its meaning. In England it comes to you when you are almost men.”

True, Charles is smitten with the opulence of Brideshead and the beautiful people who call it home; true also that Charles – and no doubt the author – flinch from the creeping modernity that ‘threatens’ this high style of living. The poet John Betjeman shared Waugh’s distress at the loss of architectural treasures to 20th century developers’ car parks and ring roads. (Betjeman, a near-contemporary of Waugh’s at Oxford, toted around a teddy-bear named Archibald Ormsby-Gore.)

Charles, in one of many epiphanies that enrich him, understands that the 18th century Flytes who built Brideshead planted saplings in such a pattern that the vista could be enjoyed fully, in its perfection, two centuries later. The great house lies “couched among the lime trees, like a hind in the bracken”. At a deeper level his message is clear: the great builder, of course, is God, whose plan for the world, however seemingly frustrated, will always be fulfilled.

As to the glamourising of the Brideshead set, in Waugh’s defence permit me to cite the novelist Tom Wolfe. He said that the artist’s primary goal is

“to write realistic prose that gives his readers a picture of life that they would not otherwise have had”.

Historical context is also important. It’s as easy to see snobbery in Waugh as it is to find in his contemporaries – such as T.S. Eliot – evidence of anti-semitism.

But even critics who consider Evelyn Waugh a snob and a bigot will nonetheless agree that he was one of the 20th century’s greatest stylists. American novelist and critic Gore Vidal hailed him as a writer of “prose so chaste that at times one longs for a violation of syntax to suggest that its creator is fallible, or at least part-American”.

If you have yet to experience the pleasure of a visit to Brideshead, I envy you; if you are revisiting, I rest my case.

Martin Ketterer studied at Glasgow University and the National Film and Television School in Beaconsfield. He took early retirement from STV – the ITV franchise for Central Scotland – after 30 years as an editor, working chiefly in news. He is married with three children and three grandchildren (and counting).