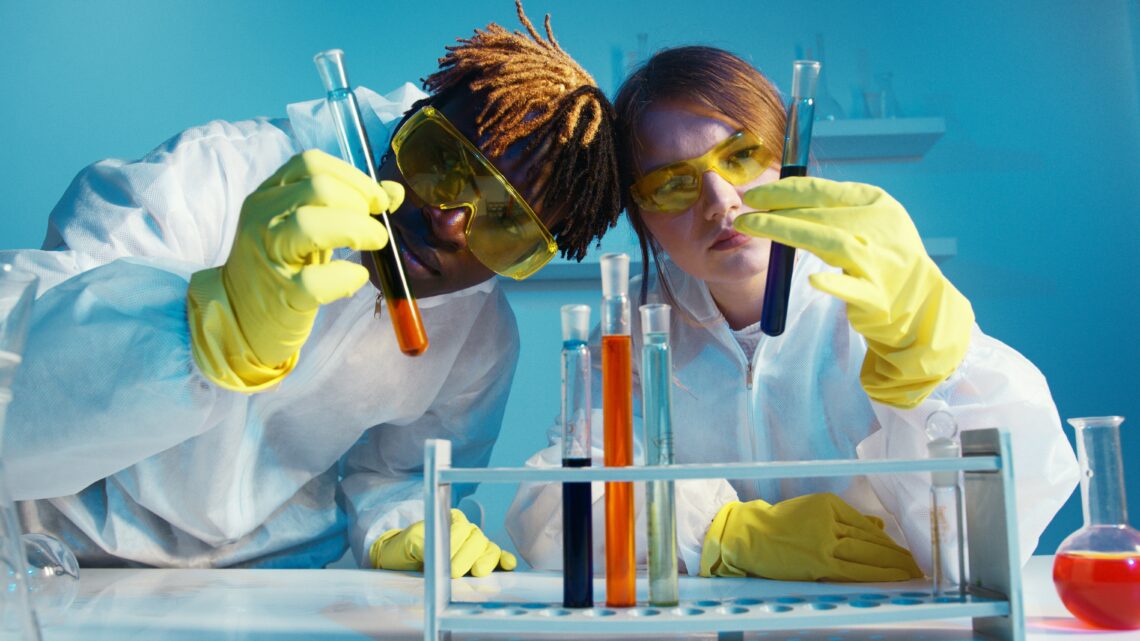 Maddy Fry examines the legacy of invasive outside experiments in Central America.

The latest novel by Nobel laureate Mario Vargas Llosa is based on a staggering but little-known facet of 20th century history.

The CIA’s track record of destructive meddling in Central America is a well-known story, a black mark on the heavily blotted copybook of the USA’s silent rottweiler. But the shocking historical event at the centre of Harsh Times shows how deep that meddling went – and the fact that in at least one instance it was built on a fairytale.

Llosa’s story hones in on the real-life Machiavellian antics of the PR genius Edward L Bernays and his boss Sam Zemurray, the head of the ubiquitous Guatemalan banana company United Fruit, an organisation so inescapable it has earned the nickname ‘The Octopus’.

Communist sympathies are pretty much non-existent in 1950s Guatemala but that doesn’t stop Bernays from inventing them, hoping his efforts will mean that legislation to improve the rights of workers will be stopped in its tracks.

He gets his wish. In the book as in reality, the reforming President Jacobo Arbenz is overthrown in a CIA-sponsored coup in 1954 and attempts to stamp out communism, both real and imagined, violently blight Guatemala and the surrounding countries for the rest of the century.

It’s fiction, but not in the way most readers would like. The internal lives of the characters are imagined, but the events surrounding them are painfully true.

The idea that an entire country’s political structure could be upended, based on such a marshmallow foundation, makes our present paranoia about fake news seem almost quaint. More than half a century ago United Fruit achieved what QAnon still hasn’t managed – it helped to bring down a democracy, perhaps because, unlike those who stormed the US Capitol last year, it did so with quiet claws.

The book makes for rage-filled reading in its exploration of the damaging consequences of US overreach in Latin America. The insidious nickname given to United Fruit, ‘the Octopus,’ is the closest ordinary people get to having a voice in the functioning of their country.

Honduras had a similar trajectory. The country was dominated by American commercial and political interests for much of the 20th century, with increasing deregulation leading to a weakening of the country’s social security structures.

Heavy militarisation, in part because the US stationed anti-communist guerrillas there for deployment in Nicaragua, led to increased political repression and multiple coups.

The Americans taught the region a deadly lesson: that the idea of a threat, however vague, can justify an iron fist.

Yet communism was far from a neoliberal fantasy – or nightmare – for Guatemala or Honduras’ neighbours. The cat-and-mouse politicking of the Cold War meant that the Soviet Union’s tendrils stretched as far as those of Uncle Sam.

Nicaragua’s relationship with these competing powers has been an even more fraught one than that of other Central American countries – and the darker side of communism has present-day hangovers. Politics in the region has rarely been straightforward.

One man I spoke to, who chose not to be named, remembered the turbulence of the 1980s, when the junta which had ruled Nicaragua for 39 years was overthrown by the left-wing Sandinistas (or FSLN). America had backed the repressive Somoza dictatorship, causing widespread animosity towards Nicaragua’s neighbour in the north. American meddling was less opaque than in Guatemala, but no less deadly.

“People were very hostile to the USA. They were seen as the ‘bad boy’ in the neighbourhood, one that kept messing up our country by putting dictators in. It was pretty common for any political opponents to just disappear,” he said.

When the communist-backed Sandinistas overtook Nicaragua in the 1980s, life was suddenly defined by embargoes, food queues, and bomb drills at schools in case of American attacks. People were taught to hate the US, with every school subject, even Maths, used as a way to crowbar in a new kind of patriotism. But there were contradictions in attitudes.

Most families had relatives who had gone north. And while many people hated US politics, they relished the US lifestyle. The man I spoke to stressed that “many people saw and still see America as a place of freedom. They didn’t believe all of the communist propaganda they were brainwashed with.”

This was true even when the regime, backed by Russia, fell foul of President Ronald Reagan, who didn’t want Nicaragua relying on Soviet support. Cold War tensions were at an all-time high, and the Sandinistas, with their backing from Cuba and Venezuela, posed a possible threat to US-sponsored leaders across the continent.

Via the covert use of the Contras, the right-wing militias backed by the CIA and drawn mostly from the country’s poor farming community (the campesinos), the USA tried to overthrow the government of Daniel Ortega, a leading light in the fight against Somoza, in 1984.

Sentimentalism towards the Sandinistas from Western leftists ran high, and still does.

They were seen as scrappy outlaws bravely resisting a more heavily militarised oppressor. The punk band The Clash even gave their 1980 album the name Sandinista!

This was reinforced by the experiences of El Salvador, which was also embroiled in a blood-soaked skirmish between left-wing peasant revolutionaries and a repressive, US-backed elite.

But this simplification skates over accusations from human rights activists that the Sandinistas kidnapped, tortured and executed those accused of siding with the Contras, and the fact that the country’s economy continued to stagnate.

Yet American interference had no doubt made things worse. In 1984 Ortega was considered by most international observers (other than Reagan) to have been elected freely and fairly, and the war between the two sides was disastrous for many Nicaraguans.

The butchery that characterised the Somoza years seemed unbroken, with the Contra rebels killing civilians alongside soldiers. Around 50,000 people died, and American sanctions also made it hard to rebuild the economy. The US was accused later by the International Court of Justice of breaking international law.

The National Opposition Union government that came in under Violeta Chamorro at the end of the decade saw more political and economic progress, with an end to hyperinflation and more cross-party cooperation. As the man I spoke to succinctly pointed out, “Things were a lot better in the ‘90s.”

Politics were further muddied when people became disillusioned with Ortega after his reelection in 2006. Despite his promises of neo-liberal reforms designed to end poverty, his rule became mostly associated with authoritarian brutality.

Opposition groups were crushed and protesters were treated without mercy.

By July 2018, over 300 people had died in anti-government uprisings, and within the country’s packed jails languish at least two of Ortega’s former comrades.

Prisoners are frequently denied food, medical treatment or contact with their families. Ortega has also turned his ire on civil society groups such as churches, charities and women’s groups. Earlier in the year over 200 NGOs were forced by the government to halt their activities, and Catholics have seen services stopped, priests arrested and traditional processions banned.

Being a member of FSLN still looms large for Ortega. His defenders cite his revolutionary history as a sign of his true patriotism. Yet the renowned Nicaraguan activist Bianca Jagger called Ortega ‘a traitor to the revolution’.

What about Nicaragua’s relationship with America, the country that never quite seems able to leave well alone?

The man I spoke to said that America’s hostility to Ortega, including denying entry visas to members of the elite, means the US has almost been redeemed. Many have forgotten how the country was involved in sowing the seeds of Nicaragua’s political turbulence.

“The focus has been on getting Ortega out. The US has threatened to put him in one of their prisons, which means people have forgotten how much America supported the junta. The current guy is so much worse.”

What about those who try to escape across the border? My contact acknowledged that his cousin who had left Nicaragua for the USA had been thrown in jail for his efforts.

“They confiscated his phone while he was in prison. They kept him like that for two weeks, thinking he was just like all the other latinos. They started treating him better when they realised he was Nicaraguan.”

The likelihood of him ever returning is slim: “If he does, he’ll be put in jail and tortured.”

A similar fate might await other members of their family if the authorities ever discovered who my informant is. Most people are forced to keep a low profile.

The US has an unhappy history here, but so do the Soviets. While in the West many remember the Sandinistas as heroes, a man who counted himself as one of them now locks up his opponents and throws away the key.

In an era when imperialism in all its forms has come under fire, the use of Central America as a violent proxy in power politics rarely enters the conversation, a reminder that the Cold War produced few winners and many losers.

Some sobering lessons can be learned across the world – but south of the border, the damage has already been done.