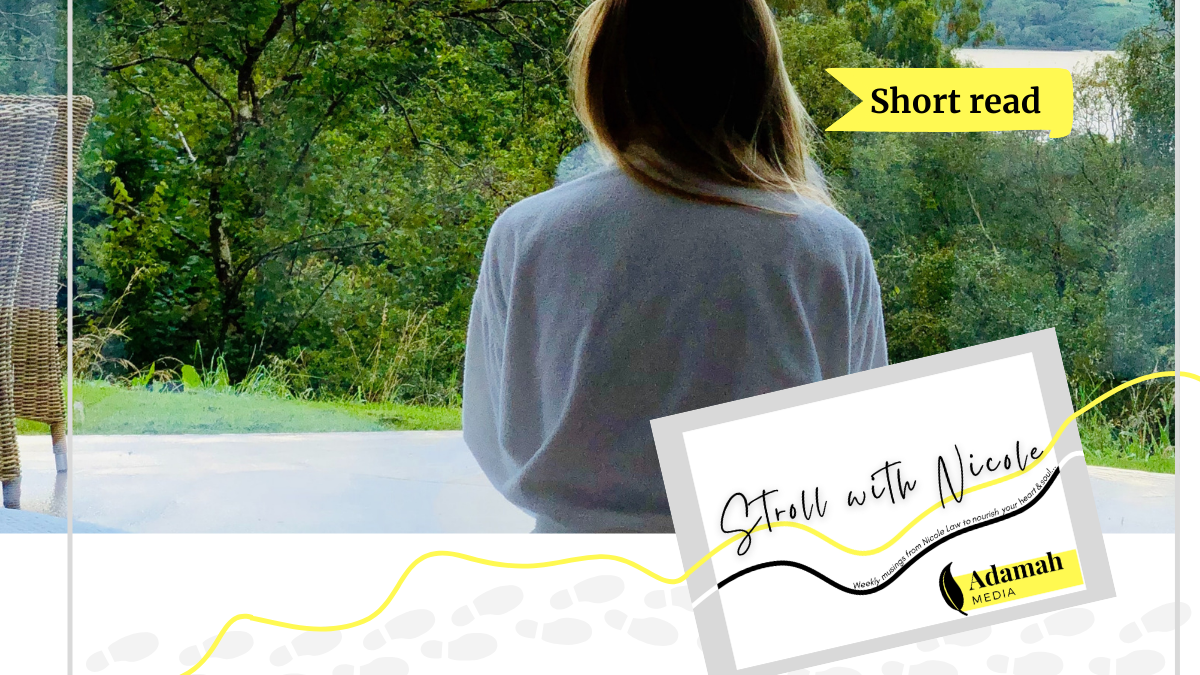 Nicole Law says it’s time to prioritise our own health and learn to say no.

The Olympic gymnast Simone Biles set a new standard for us all at this year’s Games when she remarked, “I have to put my pride aside. I have to do what’s right for me and focus on my mental health and not jeopardize my health and well-being. That’s why I decided to take a step back.”

While some criticised her actions as putting a dent in the American Olympic medal haul, others applauded her courage in accepting her own limits and putting her own needs first.

The American Olympic team followed up her statement with one of their own expressing full support for her decision and emphasising the importance of the health of the athlete over the hypothetical gold medal she could bag for the country.

I applaud Simone’s courage to draw boundaries between her personal health and her desire to excel in her sport. This could not have been an easy decision, given the years of preparation that preceded her participation in the Olympics, yet she glimpsed the bigger picture and prioritised her own mental health above sporting glory.

This Olympics produced another non-sporting talking point when the Norwegian women’s handball team refused to wear skimpy underwear to the tournament, citing the unequal standards required of male and female athletes.

Apparently unlinked, these incidents do have a common theme … In both cases, we have female athletes at the apex of athletic achievement, clearly aware of the expectations on their shoulders and the structures in which sport operates, having the courage to say a firm no to what they felt were inappropriate expectations.

This is surely a step in the right direction, and not only for women who may struggle to be assertive, for fear of being labelled as ‘bossy’ or ‘demanding’, the very words which could be used to describe a man in a positive sense.

All of this points to a broader theme of exercising healthy boundaries and having the courage to say no.

Far too often, when we do not assert our personal boundaries, we find ourselves trying to please everyone, from our bosses, to our friends, to our families. If Simone had prioritised the possibility of winning the gold medal, she would have likely suffered physical injury as well as damaging her psychological health.

She demonstrated a deep sense of self-awareness when she stepped back instead of pushing through – something I am very guilty of doing when, at the point of exhaustion, I have the tendency to take on more work or responsibility  instead of stepping back, for fear of disappointing people or being perceived as less capable.

Yet, I have come to realise that there is nothing to be ashamed of in admitting that I need to take a break from whatever it is I am doing and to simply say no. Saying no might feel counterintuitive for some as we are more accustomed to saying yes as though saying yes were always the virtuous or the professional option.

The danger is that we morph into yes-men and yes-women, accepting all opportunities and burning ourselves out.

Recently, I have started to say no to interactions, opportunities and projects that may add to my mental stress. Simone Biles modelled this in an exemplary fashion when acknowledging that stepping back might involve setting aside our pride, a pride that is often built into the idea that to be perceived as successful, a person should have no weakness.

But this idea is a profoundly unhealthy vision and the key reason why so many people suffer stress, both internally and externally induced – we just can’t let people down!

The truth is, we sometimes need to let people down, in order to be able to recover, physically, mentally and emotionally.

Sure, some of Simone’s ardent fans may be disappointed that she did not compete this time round, but her true fans would prefer she regain her health instead of push on under less than optimal physical and mental conditions.

Let’s learn from Simone’s example and learn the delicate art of saying no – our no allows us to say yes at the right time and in the right situations. Honour your own personal boundaries and remember that you have full autonomy over what you give your time, effort and energy to!