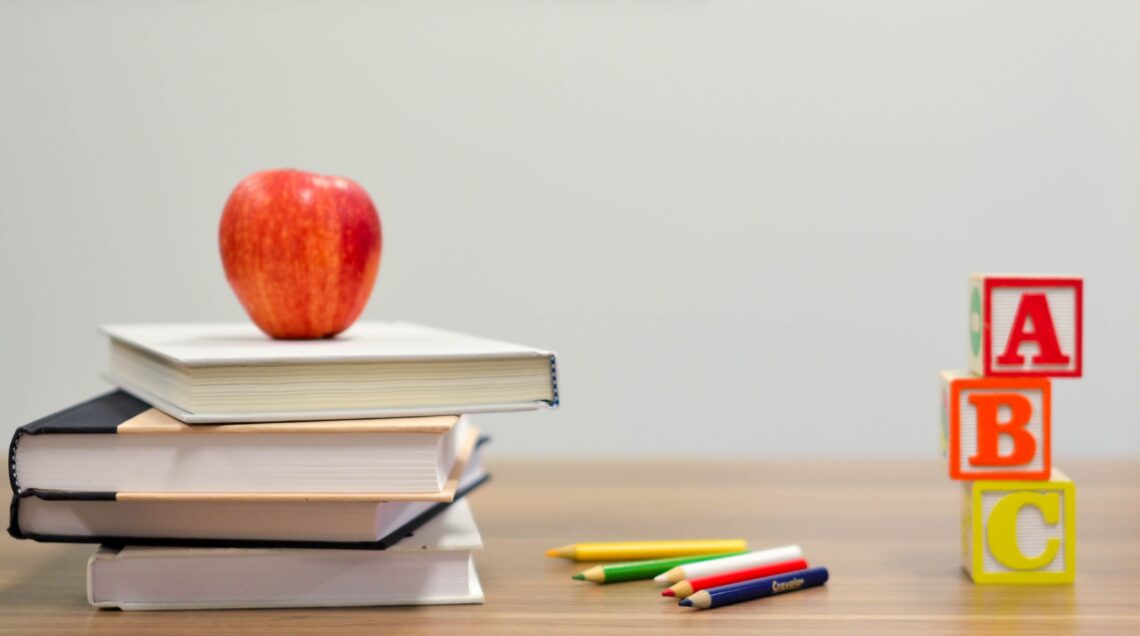 Clare Campbell is inspired by a college in the Philippines.

The recent elections in the Philippines, which have brought to power the son of a notorious former dictator, have led many to question the maturity of democracy in this nation. Yet my own experience of one school in Manila gives me hope for this country and leads me to believe it still has potential leaders whose actions will be inspired by a sense of social justice.

A few years ago, I was privileged to be part of a study group of 10 headteachers travelling to Manila in the Philippines with charity EducareM to investigate transformative social justice education.

We visited St Scholastica’s College in the centre of Manila and learned about their inspirational approach to education. There, they aim to give their pupils a sense of responsibility towards other people, towards wider society and towards creation.

St Scholastica’s is an all-girls school with 3500 pupils on roll from age three to MA Level studies. Their aim is to educate their students to run society, but if there is something wrong with their society, then they must be change makers. Their Mission Statement is:

“St Scholastica’s education is committed to providing a holistic formation, anchored on academic excellence, moulding students into critically aware and socially responsible agents of change and transformation towards a just and equitable society.”

Our party was fortunate to meet the Executive Director and founder of the Institute of Women’s Studies Sr Mary John Manazan OSB. She has been recently named one of the top 50 most influential women in the world.

She told us that the students at St Scholastica’s must have ‘skin to skin contact with poverty’ in order to understand their social situation and to take action.

She stated: “For a school to be socially just and socially oriented, all members of the team from the teachers to the children must be cognizant of the economic, political and cultural situation of the country.”

For this reason, each school year starts with a National Situationer where all members of the school community investigate the current issues of society in the Philippines. While we were there they stated that the current challenges included  economic justice and elite globalization, the role of women, the environmental crisis, fundamentalism and violence, conflict and the culture of fear. I wonder what she’d have to say now after these elections. I wouldn’t be surprised if she declined to speak about party politics.

She told us then that in order to respond to these challenges, a Scholastican student should be:

Together with the staff at the school, and led by Sr Mary John Manazan, we looked at how they had created a socially oriented school. We found their teaching methods to be liberating, with both students and teachers as the subjects of education and  ready to learn together.

The aims are clear, to prepare liberated and liberating citizens who are subjects of history capable of changing society.

This is evidenced by their high achieving alumni … St Scholastica’s taught the first female president of the Philippines, the first woman Justice of the Supreme Court, the first woman commercial pilot and many other high flyers who influence current society in this nation through their roles in government or working for NGOs and charities.

Sr Mary John told us that in order for a school to be ‘socially oriented’, the goals of the school, its objectives, operations and curriculum must all contribute to the core purpose of developing social awareness and fostering social responsibility.

The social justice objectives of education are for all students to be physically and psychologically safe and secure, recognised and treated with respect. All students are to contribute to a society in which the distribution of resources is equitable and ecologically sustainable. The four core values and advocacies of St Scholastica’s are:

Here is a top achieving school, where academic excellence is a given expectation, but where a  social justice curriculum is radical and world class.

I felt totally in awe of their school system and I saw first-hand what these amazing girls can achieve when the direction of their whole education is centred on social justice and peace.

The curricular and academic program at St Scholastica’s had a strong liberal arts flavour geared towards social justice and social responsibility. The synthesis sessions engage students in problem-solving, research and collaboration as they respond to socially relevant issues and the concerns of their country.

The curriculum is based on the process: See – Judge – Act, where social analysis and reflection are equally valued as a means of responding critically to situations, events and structures.

The objectives for the children are firstly to develop a clearer understanding of the value of the dignity of the human person. Secondly to understand why Scholasticans get involved with social realities and issues like care for the marginalised and the elderly, and thirdly to apply the values of listening, compassion and respect for human dignity.

We witnessed the See-Judge-Act culture in the immersive learning experiences of the children.  The children had visited the Hospicio de San Jose,  a home for the elderly.  Or rather, they don’t just visit the elderly people there, they work with them, feed them, bathe them, and clothe them. They look after them and talk to them and it is through this exchange that they find out the problems they face on a day to day basis. The children judge the problem and then act on it.

All the learning objectives of designing and making, testing a product, evaluating the design were all met easily, but the purpose of the task went so much deeper. What great satisfaction that young girl had from knowing her design would make life easier for the people at the hospice; it made a real difference to them and, more importantly, she had listened to their difficulties, judged the problem and acted on it herself.

One of the most poignant examples of the impact this form of education can have came when we visited an  orphanage. The  St Scholastica girls who visited  decided the place needed a make-over. “It felt more like a prison than a place for children.” So they designed a better environment in school and went back and undertook the redecoration themselves!

In Baguio City the children were involved in projects to conserve the natural environment. In Santissima Trinidad, the girls were involved in the education of the partner community, reading to them, teaching the younger children, and making educational resources for them.

In the Depression Treatment and Research Centre at Manila Tytana College, the girls undertook interior design projects with the community there, whilst seeing the human face of mental illness and befriending the clients using the facility, giving them hope and a purpose.

In Tondo and Baseo Compound the girls did a film-making project where they made an exploratory documentary on the phenomenon of slum tourism.

In the coastal areas surrounding Manila the children are involved in beach clean-ups and they use the plastic collected to make eco bricks. The eco-bricks are then used as building materials in the slums served by the Missionaries of the Poor.

We were honoured to meet three young girls from the rural community who told us that their school had been occupied by soldiers and they were forced to leave their families and move from their rural home to the city to continue their education. The girls at St Scholastica’s were looking after them and supporting them with their education and they were grateful to the girls for sharing their stories and enriching their school.

For a school to be so radical in its approach to education, the leadership too must be radical. St Scholastica’s follows an experiential approach to leadership development. The first step is Personal Leadership – to know and manage oneself. The second step is Organisational Leadership – to lead through influence. The third step is Social Change Leadership – which means that the students and the staff are immersed in the community, as described above, and then take positive action with the community, respecting its needs, wishes and diversity.

The thrusts of education at St Scholastica’s contribute to the development of social awareness, social justice and social responsibility.  Sr Mary John told us:

“The students have the choice to stand up, but they must know what they are standing up for”.

“Fear is very infectious, but likewise so is courage. If all of us are afraid, then everyone lives in fear.  We need someone to stand up, to be the spark; the hope is that we all pull together as a critical mass that can change society.”

We witnessed this ‘spark’ ourselves when we attended the 1 Billion Rising Rally in the centre of Manila with staff and students from the school who were protesting against violence towards women and children. The students were able to explain what they were doing articulately and were really well informed about the political situation in the Philippines at that time. They wanted to stand up and give ‘a voice to the voiceless’.

They were protesting against the proposed reduction in the age of criminal liability to nine year olds. One student told us: “At nine years old you can be influenced by the adults around you, you do not fully understand the implications of your actions, you are still a child. Reducing the age of criminality to nine years old is wrong. Jesus stood up for the prisoners, He loved them and we should too. Who else will stand up for the children in prison if we don’t?”

The children were accompanied by their parents to the rally, and one parent said: “I wanted my daughter to go to St Scholastica’s because Scholasticans are intelligent, they are girls who will not abide abuse, they are not afraid to speak out, they will stand up for the persecuted, the marginalised and the poor.”

Is there a better mission statement for any school, anywhere?

Dr Clare Campbell has been a teacher for 22 years and a Headteacher for 12 years in schools in the UK, she is the author of A Year of Mindfulness: Guided Meditations for Christian Schools, Drawn to the Word, Be the Change and two children’s books. She is also an artist and draws and paints in her free time. You can see her work at @coloursofkindn1 on Twitter or www.coloursofkindess.co.uk