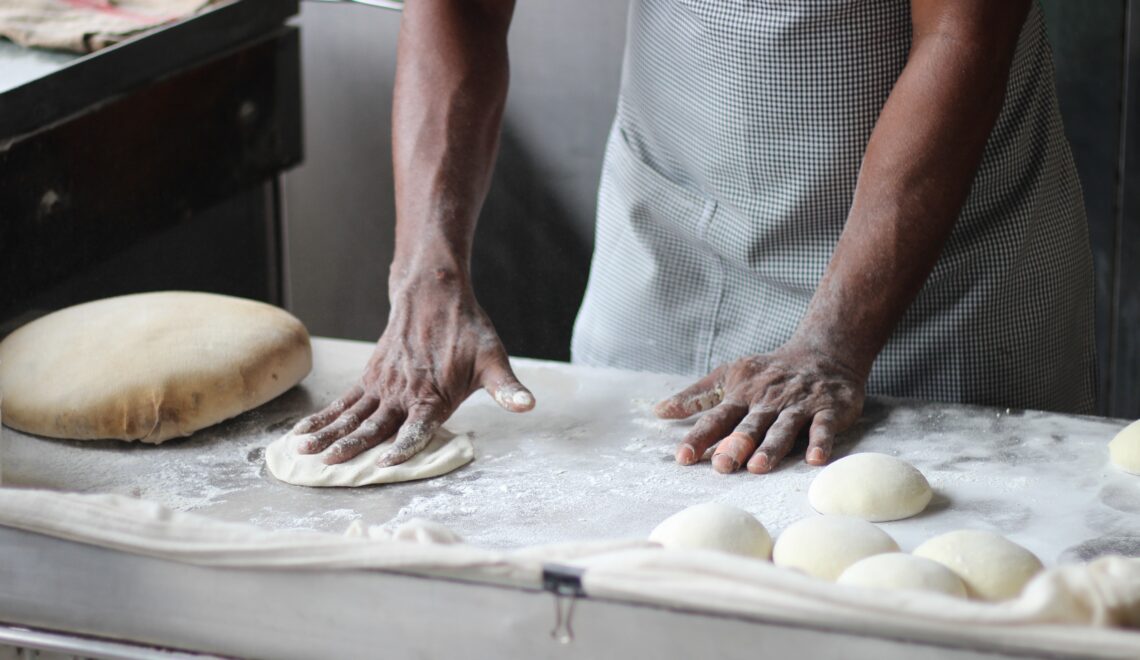 Prisoners prove being behind bars is no reason not to serve the public good.

Inmates of a Philippine district jail near Manila have done their part to combat Covid by baking bread to feed participants in a three-day vaccination campaign in the region.

Inmates of Tabaco City prison in Albay province made the bread in early December to thank frontline doctors and nurses who administered Covid-19 jabs to thousands of Filipinos. Authorities distributed the bread to those who received their vaccines.

The Bureau of Jail Management and Penology (BJMP), the government agency in charge of the inmates, said they sent boxes of bread to various vaccination sites, particularly in government-run schools.

“Our persons deprived of liberty baked more than 1,000 pieces of chocolate and Spanish bread and muffins and gave it for free to individuals,” prison officer Rebbyn Quililan told the media.

Quililan said the bureau had an oversupply of flour and sugar that led them to decide to participate in the national vaccination programme.

“Who said that those who are deprived of liberty cannot help in this time of crisis?

Today we have proved that inmates have the capacity to feed health workers. Not only those who are free in the community [can help],” Quililan added.

The bread was made in a bakery inside the penitentiary where inmates were supervised by professional bakers to ensure good quality.

“The pieces of bread made at Bread of Love Bakeshop inside the BJMP compound really helped a lot. Residents, frontliners and volunteers were hungry after staying for several hours at vaccination sites,” Quililan said.

The baking activity was initiated by socio-civic group the Eagles Club, which has been helping inmates with their projects.

The club was also active in convincing churchgoers in Legaspi Diocese to avail themselves of government-administered vaccines.

Father Emman Afable of Sorsogon Diocese said the inmates’ efforts were laudable as they baked bread based on ‘pure intentions’.

The priest said the pandemic was an occasion to give, but certain individuals had selfish interests in giving, such as those who intend to run for public office in 2022.

“This pandemic is a season of sharing. But sharing has been tainted with selfish interests because people donate for selfish gain, especially those who give to buy votes in the next elections,” Father Afable told UCA News.

“But these inmates, who are already inside jail to begin with, they did the baking with the pure intention to help those in need. That’s real generosity.”

Feeding those who participated in the inoculation was likewise an incentive not only for the health workers but also for churchgoers to encourage them to be vaccinated to stem the transmission of Covid-19, he said.

This is a slightly edited version of an article which was first published in UCA News. It is reproduced here with their permission. For the original article, please see here.

Joseph Peter Calleja, also known as Jaypee, is a lawyer and journalist based in Manila, the Philippines. Jaypee is also the editor of Paris-based Bayard publications in the Philippines and a member of the Lay-Religious Alliance of the Assumptionists. He began his association with UCA News in 2020.