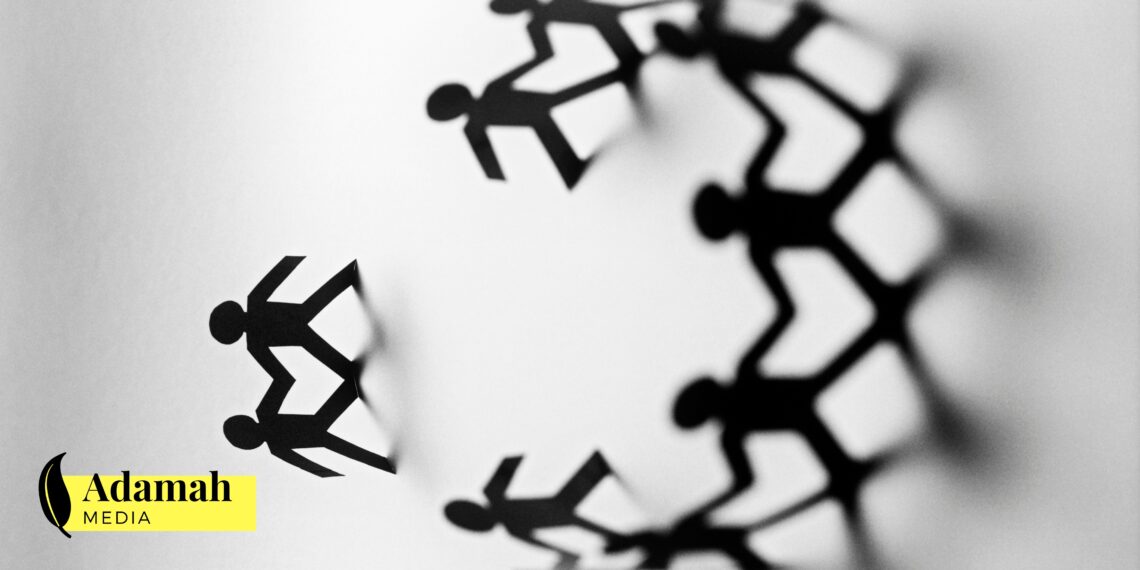 Tascha Von Uexkull argues that a key aspect of wisdom is knowing how to discover the good in others and not just focus on the bad.

Have you heard of the bystander effect? Even if you haven’t, it’s still likely you’re aware of the theory behind it. Essentially, it’s a social psychological theory which argues that individuals are less likely to help victims in an emergency when there are other people present, due to a (sometimes misguided) belief that somebody else will come to the victim’s aid.

It’s a theory I’ve blindly put my faith in for a few years now, mainly through popular beliefs promoted by sensationalist media stories which reinforce this myth, even though it’s never quite matched up to my experience. More often than not, the opposite has been true: I’ve seen that people do offer to help, even when they see others there.

For instance, just the other day I passed by a scene of a person lying on the floor surrounded by concerned bystanders. One had placed him in the recovery position, another was on the phone to the emergency services.

In his book Humankind: A Hopeful History, Rutger Bregman unravels this theory, exposing recent research which suggests that the majority of the time bystanders do in fact step in to help. Marie Lindergaard, a Danish psychologist, gathered thousands of videos from real-life footage in cities like Copenhagen, Cape Town, London and Amsterdam which proved that in about 90% of the cases, bystanders did assist victims in emergency situations.

Modern research actually suggests evidence of an inverse bystander effect, meaning that if witnesses are able to communicate with one another, more people will step in to help.

Perhaps the most pertinent question here, and certainly the one Bregman is most keen to address, is why are we so eager to believe in the bystander effect?

Why are we so keen to continue enforcing such a negative view of humanity when a more hopeful alternative is in sight?

One key problem is that bad people make better news stories. One of the most famous examples of the bystander effect was the murder of Catherine Susan Genovese in New York, Kew Gardens in 1961. The news report confirmed that none of the 38 witnesses who heard her screams rushed out to help her, all assuming someone else would attend to the emergency. It is easy to perceive this story in black and white, to abhor the culpable negligence of these individuals and to lap it all up with the horrified naivety with which we tend to consume the daily news.

And yet this was not the full truth, or even half of it. Later research revealed that the bystanders mistook Genovese’s screams to be that of a drunken woman and that one neighbour did eventually realise her plight and ran towards her. Genovese died in the arms of a neighbour and friend, but this didn’t make it into the newspaper because, as the reporter admitted, it would have ruined the story.

It’s worth questioning why the media promotes such a negative view of humanity and why we are so willing to accept it. I wonder what kind of change in the world we might be able to effect if we started to look out for the good in people and not the bad. For a start, let’s see if we can continue to prove the fallacy of the bystander effect by always being open to help others and seeking to believe the best in our fellow citizens.

There is weakness in people, plenty of it, and in ourselves too, yet wisdom is not to focus excessively on this but rather to seek the very real seams of goodness hidden beneath at times a rocky surface.