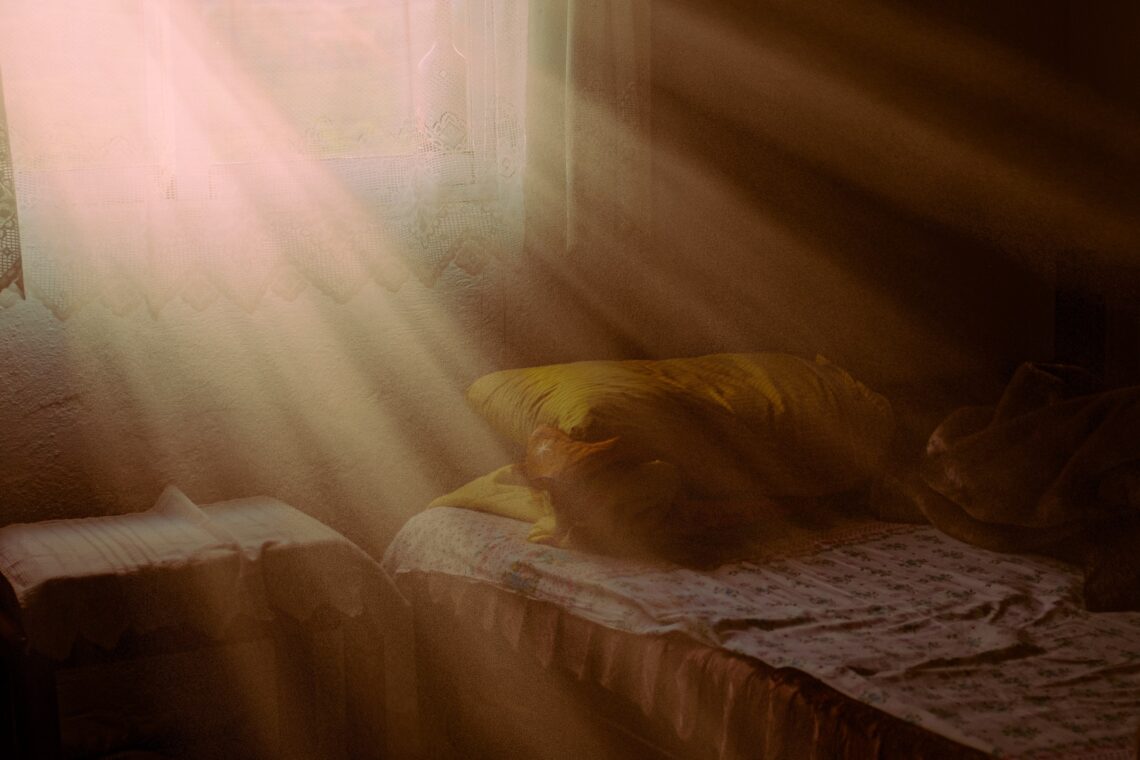 As the Scottish parliament debates a proposal which seeks to legalise euthanasia, Ronnie Convery chronicles the death, both ordinary and extraordinary, of a simple Glaswegian woman.

This week there has been much talk in the news of helping people to die with dignity.

What is envisaged is that in the course of a visit from the friendly family doctor, a few pills will be left at the bedside of the sick patient, to be swallowed once the physician has left the premises. Death should follow shortly afterwards.

On hearing that debate I could not help but recall a story of a lady I knew well, called Ruby. Ruby was known to her friends as a ‘great wee woman’, cheery, kind to a fault and with a quiet but rock-like faith.

And then Ruby was diagnosed with terminal cancer.

Her family was obviously devastated. But Ruby was serene. “I’ve had a wonderful life,” she said.  “I never dreamed I would live to see my grandchildren …”

Shortly after her diagnosis, Ruby was taken on a visit to a hospice. She died there a few months later. What follows is a letter of gratitude to the staff of the hospice, written by her son, following her death:

From the moment she set foot inside the hospice, as a wondering, slightly wary visitor, she was welcomed. Staff of all types embraced her warmly, and she immediately felt as though she had been taken under your wing.

I recall that first visit so well. Her sense of wonderment at the facilities, her quick relaxation upon realising that here was a medical facility unlike any she knew existed, where people cared for her deeply. She returned home with a great burden of fear lifted. “It’s great to know that a place like that exists. I think I would be happy to go there when my time comes,” she said.

Alas, her time came sooner than we realised. But in the meantime she was charmed by the care of the nurse who visited her at home, taking time to chat with her, caring holistically, combining medical precision with human affection.

When she needed to be admitted, everything went like clockwork, and as soon as she arrived there were the familiar, friendly faces to welcome her, and a room set aside which she constantly – literally constantly! – referred to as ‘lovely’.

“What a lovely place this is … they’re all so nice to you in here ….” became her mantra.

Certainly a unique approach to patient care was evident – as she was visited by doctors, nurses, a religious sister and a priest all within that first afternoon.

I should like to tell all the nurses how much she valued their affectionate care, a care which my father and I found extended to us as we kept vigil in my mother’s final hours.

How extraordinary they were, sometimes spending a whole shift at her bedside, whispering in her ear, combing her hair lovingly, all the time monitoring her medication, combining scientific precision with humane affection. They were fellow travellers with us on a hard road, supporters who propped us up, so sensitive, never intruding…

My mother’s passing was serene. The sun shone in on that Sunday lunchtime as we gathered round her, just as we always had at that hour for more than a decade.

My father took her hand, and I began the prayer … “May the angels lead you into paradise …” and that was exactly what happened.

It was 1 o’clock on a Sunday afternoon – the very time at which she always saw us together as a family. The nurses, in a final act of incredible discretion, slipped to the other side of the door for those last few moments, ready to come back in when we called.

I left the room and one of those wonderful women asked if we would like her to call the priest. I said yes, and requested that the chaplain, Canon Cunney, be contacted. His care for my mother was truly extraordinary, visiting her sometimes twice a day, literally fortifying her with every sacrament in the Church’s armoury. As the nurse lifted the receiver to call him, the door opened, and in he walked. He was like an angel appearing at just the right moment.

The letter ends there.

I believe it illustrates very well what dying with real dignity is all about. It is about human affection, medical care and above all, love. It is not about suicide clinics, or the up-ending of the doctor/patient relationship.

And lest you believe the letter I quoted is, as they say, ‘too sweet to be wholesome’, I can assure you that it is not. On the contrary, it is true in every detail.

I wrote the letter.

Ruby was my mum.