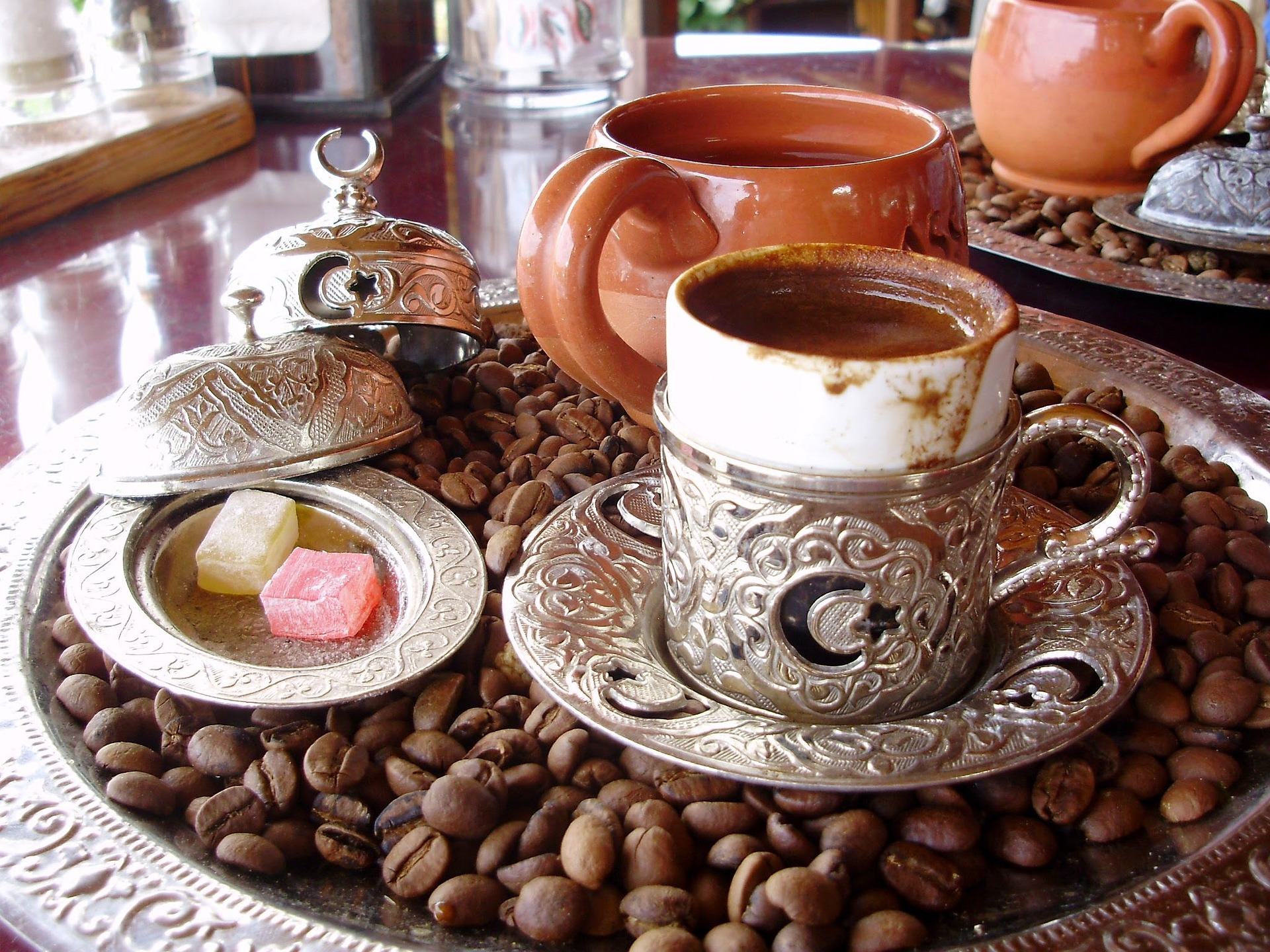 If you visit Turkey, be ready to drink a lot, Cihan Eroglu explains.

If you see a friend eating in Turkey, greet him or her and say “Afiyet Olsun”, which is something like “Enjoy your meal”. The reply you are likely to hear is “Gel Beraber Olsun”, which means, “come, let’s enjoy it together!”

Turkish hospitality is known throughout the world. Turks are born into a culture where, in most families, the culture of sharing is in their DNA.

One of the most striking elements of Turkish hospitality is the culture of drinking. This, however, is not limited to alcohol but also includes beverages like tea and coffee. Brits might think they love their tea more than most but, compared to the average Turk’s love for and consumption of this drink, UK consumers don’t come close!

Turks consume the highest quantity of tea per capita (3.16 kg) in the world.

This strong drinking culture inevitably encourages people to share. In most traditional Anatolian areas tea is the preferred tipple, whereas in the Mediterranean seaside provinces of Turkey, the consumption of alcohol is more common.

So what’s behind this culture of  ‘liquid gatherings’?

Turkey’s drinking culture has been in place for many generations. We can trace  its roots back to the time of the Huns, and it continues today both for the Turkic people of Asia as well as for the Turks of Anatolia.

Kimiz is the best-known Turkish drink which we can trace back to the Turkish tribes of old. Although the Huns are not considered Turkic in Western literature, due to the lack of any evidence, Turkish historians trace the Huns’ origins back to the Turkic people, basing their claim on the governmental structure of these tribes which was very similar to that of the Gokturks of Asia and Avar Khaganate.

Fast forward a few centuries to around the 16th century and, so the story goes, two travellers from Ethiopia came to Constantinople and introduced coffee to Ottoman society. It was such an astonishing revelation for the citizens of Constantinople that these two entrepreneurs returned to their homelands rich beyond their dreams and since then coffee has become a household delight for Ottomans, spreading from Europe across the Middle East to Africa.

Coffee houses were widespread and became common places for Ottoman citizens to gather and discuss matters from politics to daily life.

As a result, Sultan Murad IV banned drinking coffee and alcohol during his reign (1623-1640).

He saw coffee houses as hothouses of sedition and places where people who were dissatisfied with his regime could gather to plan rebellion. However, banning such a culturally rooted experience was so unthinkable that many Ottomans continued organising underground coffee shops. Sultan Murad himself went to investigate whether his ruling was being observed by citizens. The ban itself was very controversial but nevertheless was imposed by his iron discipline. And those who did not obey the law were punished severely regardless of their social rank within society.

It might come as a surprise for modern readers to know that the Ottoman regime was the strongest Muslim power at the time and such a large consumption of alcohol and coffee might sound hard to reconcile with the common understanding of Islam. But the Ottoman Empire of old (today’s Turkey) is an exceptional place insofar as most of its citizens are Muslim but the practice of the religion itself is not as strict as in many other Muslim countries – thus the high levels of consumption of alcoholic and non-alcoholic beverages.

During the second siege of Vienna by the Ottomans, the besieging army was forced to retreat by the Holy League reinforcements made up of soldiers from Poland, Bavaria, several other German states and Austria. The Ottomans left their camps and hastily withdrew to Belgrade, leaving many valuables behind. One of the treasured finds was the Turkish coffee abandoned by the retreating soldiers in their tents, and the victorious forces who looted the camps were overjoyed to find such a treasure.

This story might sound unlikely but is the true explanation as to how coffee came to be introduced into Europe.

In modern Turkey, the traditional drinking culture has its own dynamics and traditions. Hand gestures such as making the sign of a small cup with the fingers are an indication that you want Raki, a Turkish drink that comes in a little liquor bottle.

For those who don’t know Raki, it’s a similar drink to Vodka but, I warn you, do NOT drink Raki straight! The best way to drink Raki is to mix it with water, which turns the drink into a milky white liquid. Raki is a strong alcoholic drink that is very common in Balkan countries as well as in Turkey and mostly consumed at special gatherings. It is best served with fish. Weddings, gatherings of friends and the like are unthinkable without the presence of Raki in Turkey.

But back to good old tea. Its history in Turkey is in some ways more recent than coffee. Mustafa Kemal Ataturk, the founder of modern Turkey, enlisted experts to survey the Black Sea region of Karadeniz to see whether it could be used for tea production. Within half a century the face of Karadeniz changed from a land of mountains and hard lands to become the home of Turkey’s tea crop. One of the main reasons for the high tea consumption in Turkey is that coffee beans do not naturally grow in the country and have to be imported.

Drinking tea in the UK is mostly associated with a warmish brown liquid in a cup and the addition of milk. In the Turkish tradition, however, tea is not mixed with milk and is served ‘neat’ in small tea glasses.

In Turkish markets you will find tea glasses that are thin and small in size, which can’t be bought individually but come in a set of six.  That says it all!

Turkish Tea is for drinking with friends and family; you do not buy single glasses!

Drinks and meals are key elements in Turkish culture which allow people to share their happiest or saddest moments with friends and family. Drinking is a social act, a bit like going for a pint with friends in the UK.

I remember many occasions when I travelled with my parents to central Anatolian cities and we were hosted by locals for dinners. Tea was an integral part of the experience every single time.

So, when you have the chance to visit Turkey after the current Covid pandemic is over, keep in mind that people will be interested in sharing not only their stories but also their drinks with you … Gel Beraber Olsun!