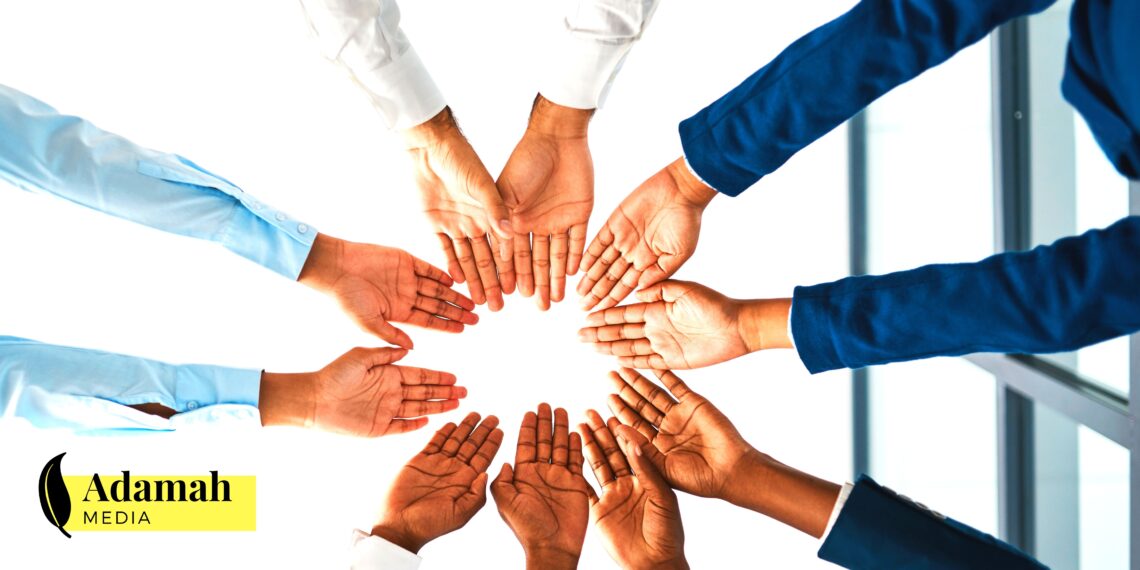 We must strive to overcome destructive division in all its forms, urges Ronnie Convery.

I grew up in the West of Scotland so I know a thing or two about division. Going home from school on the bus, as a teenager, it was usually advisable not to sit at the window.

That’s because the bricks thrown by kids from the nearby non-denominational school at the ‘Catholic bus’ sometimes smashed the windows and you could get hurt. (I should point out in all fairness that the cheerful habit of chucking missiles at each other was practised on both sides of the divide!)

Glasgow was a rainbow city in the 60s and 70s. But the rainbow had only two colours: orange and green. Orange was the colour of the Protestant population, traditionally supporting Rangers FC and loyal to the Crown and British institutions. Green was the colour of the Catholic population which found an identity expression in Celtic FC and often preferred to proclaim its loyalty to the Pope in Rome rather than the Queen in London.

Today Glasgow is less violent in manifesting its differences, yet they arguably now run deeper than ever before. The old Orange culture has been ‘enriched’ by two new shibboleths – opposition to Scottish independence and support for Brexit. Meanwhile, the Green culture of the city has been expanded to include a widespread support for independence – meaning the break-up of the UK – and opposition to Brexit.

As I once had occasion to remark at an emergency council meeting to discuss the future of loyalist parades through the city streets:

Of course division is not peculiar to one city or country. It permeates the globe with its poison, spreading discord, breaking up families, sparking violence and culture wars over every imaginable issue from disease prevention to gun control.

In the middle of this maelstrom Adamah was brought into existence by two young(ish) Englishmen who wanted to offer society an alternative to ill-tempered denunciations by offering a new space where dialogue and respect would flourish, planted in the good earth (Adamah is the hebrew word for ‘earth’) of civility.

But it would be naive to think that it has ushered in a new era of sweetness and light. For some Adamah is too Catholic. For others it’s not Catholic enough. For some it’s too right wing, for others it’s too left wing. So what is the truth?

What is Adamah for???

The story of Adamah – what it is, what it aims at and how it came about – is the subject of our latest podcast with special guest Fr Joe Evans who founded the project. You can listen here.

Recently in the UK the Government decided it was time to restore imperial (the word is revelatory) weights and measures. For non-British readers, that means swapping kilograms and litres for ounces and gallons. It was widely acknowledged by commentators to be a rather cynical move designed to shore up the Government’s support and foment what many would regard as the anti-European prejudice of electors whose votes had carried the day in the Brexit referendum.

Irrespective of the wisdom of the move, it was a classic act of division politics; a new little culture war to pit one section of society against another with the aim of playing to a political base. Readers in the US will be all too familiar with the tactic …

In the face of such apparent omnipresent culture battles, what has happened to the traditional labels of left and right? Do they make sense any more? And what does religion have to say about all of this? In an interesting article this week, Michael Kirke puts the assumed alliance between religion and right-wing politics under the microscope and asks: Is there a Christian future for liberalism?

While the depressing onslaught of culture warriors on all sides can be dispiriting, such conflicts pale into insignificance when compared to the brutality and cruelty of real war. Overcoming division sometimes requires extreme heroism. Adamah is privileged this week to publish an article by Abaigael Lorge – in collaboration with the organisation Bizgees – about a woman from Rwanda who chose to forgive – and meet – the man who brutally killed her husband and children in front of her eyes. Read – and learn – from this heroic tale of reconciliation here.

Adamah is nothing if not varied, so our focus on division goes beyond areas of violence and the culture wars and looks at other manifestations of the ‘D word’ in our lives. Humour, for example! Lisa Fraser reveals the pitfalls of trying out French humour on her UK friends here and finds out that jokes are no laughing matter!

Last but certainly not least, our much loved columnist Nicole Law brings her perspective to the topic. With great insight and gentle Singaporean insistence, she urges us to ‘get real’ when it comes to looking after ourselves, focusing less on the tan and more on the tone … We also need to be reconciled to our own bodies.

She urges us to try out a kind of physical retreat – “Learning to remain in my body and be fully aware of it allowed me to better connect with the physicality of my existence. For example, I became more aware of the taste of my food and the temperature of my tea. Same tongue, different tastes and sensations…” Read on here.