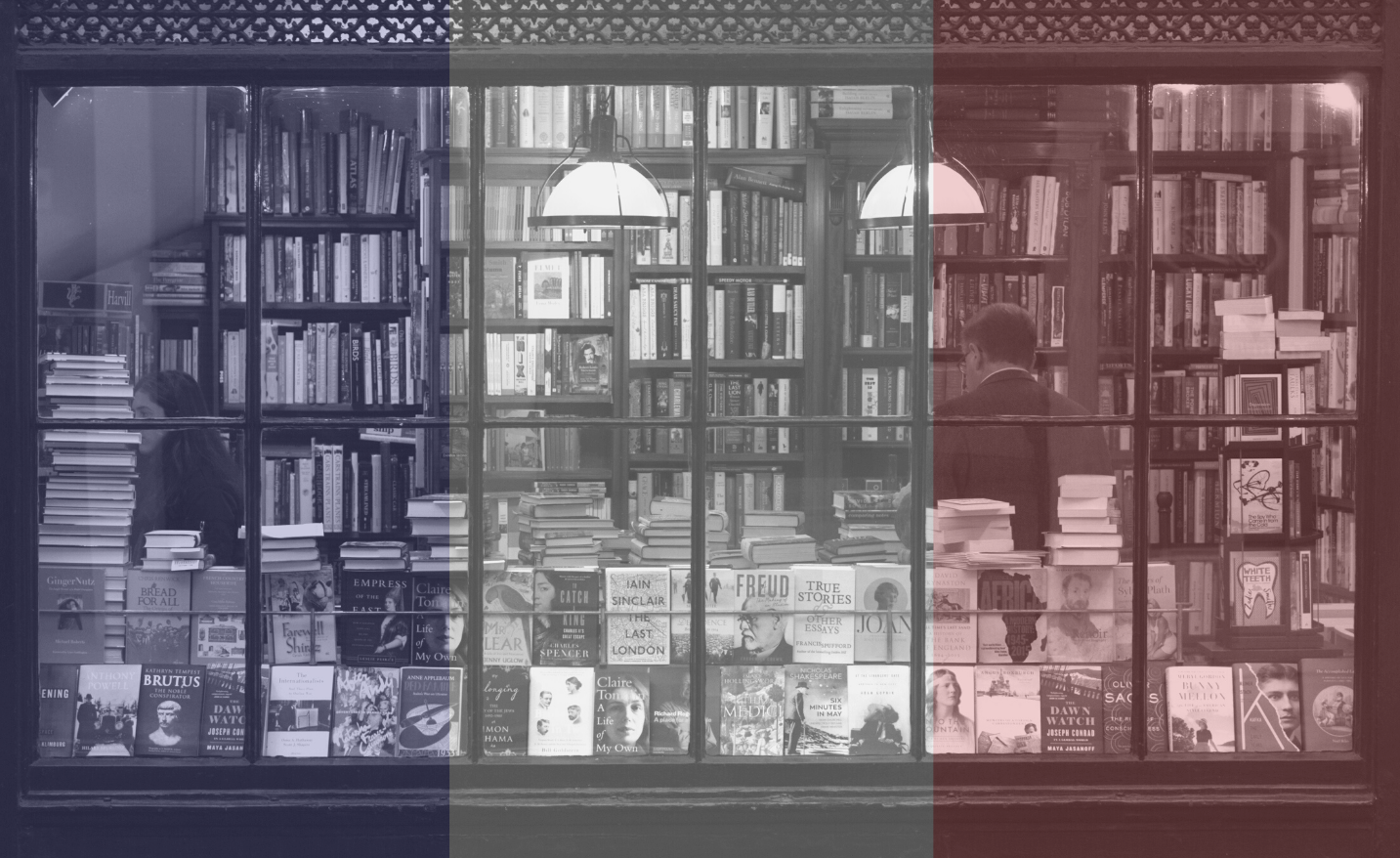 Jaqueline Silverio recommends three books which will help you discover something of the Gallic spirit of freedom and adventure.

As a French teacher a question I am often asked is: “Which French classic should I read?” or “what is your favourite French book?” This is a difficult question to answer. Indeed, it’s a question with many possible answers because reading is not an objective science. We all have different tastes, and we are all looking for different things when reading a book.

It’s a truism to say it, but French literature is hugely varied, and I believe anyone can find their corner and what suits them best. Whether you are a student of the French language who wishes to discover more about its literature, or someone looking for a first taste of foreign fiction, here are a few of my favourites, and some ideas of where to start if you want to discover the world of French books.

You’ll note that I don’t start by recommending some of the great authors of French literature, like Racine, Molière or Victor Hugo. Nor do I encourage you to start with challenging 20th century authors like Camus, Sartre or Beckett (if only because they’re a bit bleak!). I fear that all these, for different reasons, might startle the reader taking his or her first steps on French literary soil. But the three works I do recommend will, I hope, whet your appetite and leave you wanting more.

If you want adventure and a glimpse of 19th century France, The Count of Monte Cristo is the book for you.

You will not only follow Edmond Dantès in his quest for revenge, but you will also get a glimpse of French history and politics during the time of the Bourbon restoration. Written by Alexandre Dumas in 1845, the book follows the long and painful transformation of Edmond Dantès into the Count of Monte Cristo, his unjust incarceration, his growing madness while in prison, his thoughts about suicide and then his friendship with an inmate which will, in a way, save his life and give him the opportunity to get his revenge.

This is a tale about change and transformation, and that is one of the most fascinating aspects about this book. In the beginning we are faced with a young man unjustly imprisoned – a few chapters later we meet a man tormented by his desire for revenge.

Dumas describes here the human soul with a breath-taking finesse that I have rarely found in any other work of fiction.

And don’t let the number of pages put you off. Most people are familiar with the fact that Dantès spent several years in prison, and one can rightly wonder what Dumas could possibly tell us about those years of (presumably tedious) incarceration. Surely, to follow a character locked in a room by himself seems rather boring – how interesting could this possibly be? Where is the adventure?

I will answer, as Dumas himself did, that the human mind is a fascinating thing. Dumas is an expert at depicting his characters’ emotions from surprise to disbelief, through despair and rage, to fear and doubt. When Edmond Dantès is locked in a cell, he is forced to face himself and his thoughts – and so is the reader.

Loneliness can lead someone to madness or to a deeper understanding of oneself – or both. And Dumas’ descriptions of the character’s inner thoughts and desire for revenge offer us a glimpse of what solitude and injustice can do to a man.  But to know more about this monument of a book and where it can lead you, you will need to read it!

The year is 1934. In Paris, on the steps of Notre Dame cathedral, Vango, our main character, is about to become a priest – but with the police accusing him of a murder on the one hand, and the presence of a mysterious killer on the other, he is forced the flee through the roofs of the city to save his life and to try and prove his innocence.

Published in 2010 and 2011, Vango is a two-book series that will take you from Paris to New York, through Italy, Scotland and Russia in a world between wars. Here as well, fiction meets history, and both are intrinsically linked in a thrilling tale about identity.

Indeed, Vango’s main quest is not only to prove his innocence but also to discover who he is and where he came from.

Vango is a book full of poetry, beauty and adventure – and if you can read it in French, please do so. You will be blown away by how beautiful the language is. But if you can’t, the English translation is excellent, and you will have the joy of discovering Timothée de Fombelle’s world all the same.

And because I cannot write an article about French literature without mentioning French poetry, the final book I offer you is the Selected Poems by Guillaume Apollinaire, published by Oxford University Press with the parallel French text. You will be able to see the French on one page and read the English translation on the other.

In the words of Anne Shirley, I have always loved

‘poetry that gives you a crinkly feeling up and down your back’.

And Apollinaire’s poems had that power for me. The language, the words, the sounds, the imagination and the world he depicts, full of colours and beauty, is something worth discovering even in English, if you do not speak French.

The selection offers a large variety of poems, including Apollinaire’s calligrammes. My favourite poems are from his Alcohols collection, which you can also find in this edition. As a key figure in the development of French modernism his poems give you a glimpse of what French poetry in the 20th century was about: a mastery of tradition and at the same time freedom to break from it.

This is what I absolutely love about his poetry – he is not breaking the rules of poetry, he is transcending them.

The rules are there, but different. And the result is brilliant.

Ideally, it would be best to read this work too in French – reading translated poetry is not the same as reading the original. But having flipped through the OUP translation, I can say that it stays close enough to the base text to give you an idea of how beautiful the language is.

To give you an idea, here are the last lines from a poem written by Apollinaire just before leaving for the war, in 1915, and taken from his collection Poems to Lou. In his poems everything is important and everything is meaningful, including the typography and the lack of punctuation. It will give you a glimpse of the freedom found in his verses and the beauty of his words. 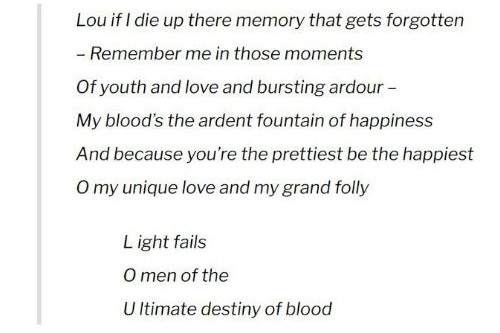 Although the three books presented here are from different centuries, and different genres, they all have in common this very French desire for freedom and adventure and the beauty of words. And maybe, just maybe, after reading one or other of these books if you do not already speak French, you might decide to learn it for the pleasure of discovering literature in the original version?

Jaqueline Silverio is a book lover and coffee enthusiast who has recently discovered the joys of crochet. Born in Brazil, she grew up in France and holds an MA in English Literature (Sorbonne University) and a PGCE in Modern Foreign Languages (Roehampton University). She now teaches French in an all-girls school in Essex